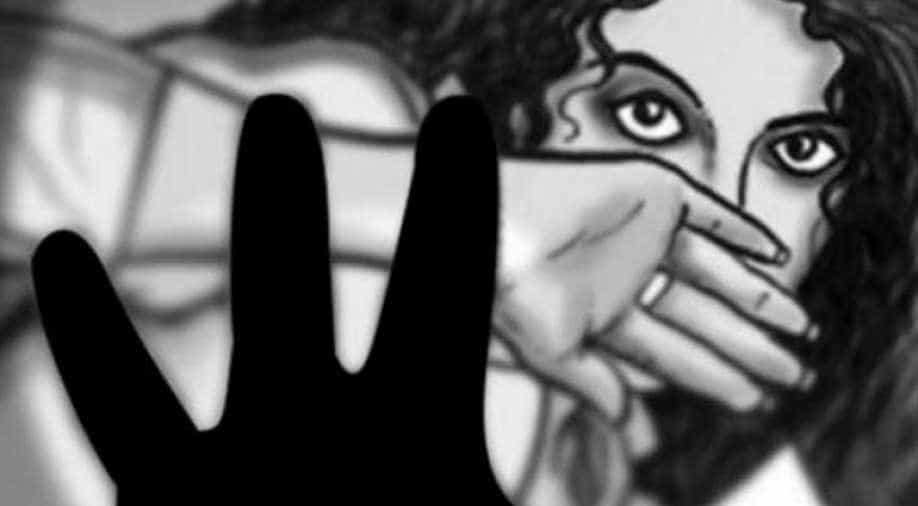 The 7-year-old girl's body was found in a garbage dumpster in Lahore's Kasur district, four days after she was reported missing. Photograph:( Zee News Network )

A Pakistani man bearing resemblance to the suspect of raping and murdering a seven-year-old girl was detained by the police in Pakistan's Punjab on Tuesday.

The man arrested due to his resemblance to the suspect in a CCTV footage released by the police. He has been handed over to Kasur Police for DNA test.

District Police Officer Zahid Ali Marwat said they had examined 20 video footages, and of them, only footage, where the minor girl was seen walking with the suspect, was real.

Earlier in January, the seven-year-old girl in Lahore's Kasur district was abducted from outside of her aunt's house, while her parents were away on pilgrimage.

Her body was found in a garbage dumpster, four days after she was reported missing.

The post-mortem report revealed that she was raped multiple times and was strangled to death.

The unfortunate incident ignited nationwide protests and outrage over allegations of government inaction.

Celebrities like Ali Zafar and Mahira Khan came out in support of the girl and demanded justice for the victim.

The man who abducted minor girl is said to be a serial killer. Police believe the suspected man has assaulted nine girls of the age of five to ten years out of which he killed seven.

The girl's murder was the 12th such incident reported in Kasur district in a year.