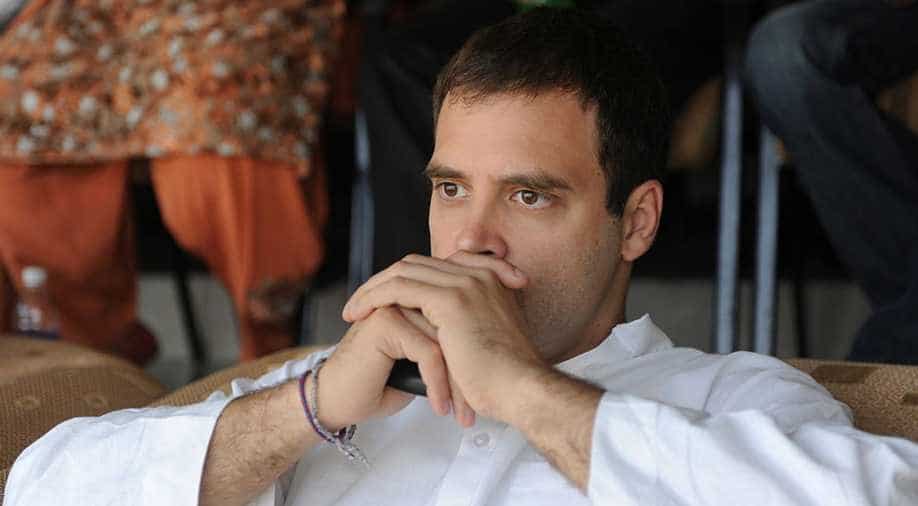 After the Congress party filed a complaint against the hacking of the Twitter accounts of the party and its vice-president Rahul Gandhi, Delhi Police has initiated a probe into the matter.

The police has written to the management of the social media site seeking necessary details, PTI reported.

"We have written to Twitter to provide us log details such as the IP address of the hackers. We have started investigating the matter," a senior police official said.

India's information and technology minister Ravi Shankar Prasad said the matter was being taken very "seriously" and prompt action had been taken.

"As far Twitter account of Rahul Gandhi is concerned, when it came to my notice, I took it very seriously. Twitter representative of India was contacted and all offending tweets were removed," Prasad said. "We are seeking the details of all those who logged in that twitter account in the last one week to probe it further."

Congress party hit back against the hacking today.

Hello everyone! We are back. The tweets in the morning lacked wit, evidently.

Anyway, Mr Modi, back to people's questions, care to answer?

Rahul Gandhi retaliated with a tweet of his own.

To every one of you haters out there. I love all of you. You're beautiful. Your hatred just doesn't let you see it yet

The party's chief spokesperson, Randeep Surjewala, demanded strict action against the hackers, tweeting that "it reflected disturbing insecurities of the prevalent fascist culture in the country." He also expressed concern about the "digital safety" of Indians.

Pre-meditated hacking of @OfficeOfRG smacks of a sinister conspiracy to abuse & intimidate.It stregthens our resolve to fight for the Nation

Such despotic &vulgar attempts reflect the extremities of an intolerant culture that resorts to abuse when cornered and left answer less.2/n

Cyber attacks on @INCIndia & @OfficeOfRG exposes the vulnerability of cyber security & Digital platforms in India. An eye opener for Modiji!

Surjewala also filed a complaint with the cyber cell of Delhi Police.

Those forcing country to adopt online payment overnight,have they taken steps to ensure a/c of ordinary ppl will be immune from hacking?