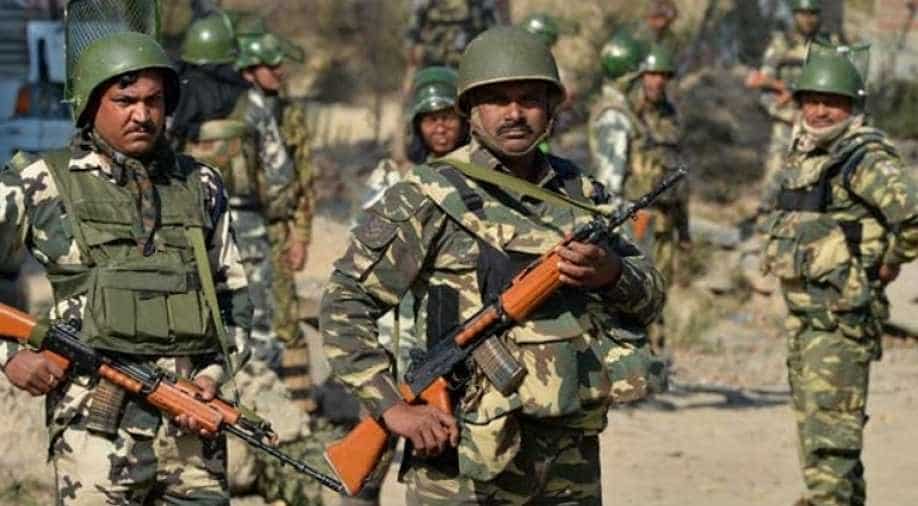 It is the first case of artillery fire at the LoC since the 2003 ceasefire agreement was signed between the two neighbouring countries. Photograph:( AFP )

This is the first time the government sources have confirmed that artillery fire was indeed used by the Army to launch a massive assault against Pakistan, something which was always suspected.

It is the first case of artillery fire at the LoC since the 2003 ceasefire agreement was signed between the two countries. They said artillery guns were stealthy moved up and used in straight fire position to raze four positions of Pakistan army to avenge the mutilation of an Indian Army jawan's body by some suspected militants few days ago.

Violating ceasefire, Pakistan had been firing 120 mm heavy mortars to target Indian civilian areas, to which India had responded strongly. Defence sources said while ceasefire violations by Pakistan was a regular feature "the intensity had never been so hard in the recent past."