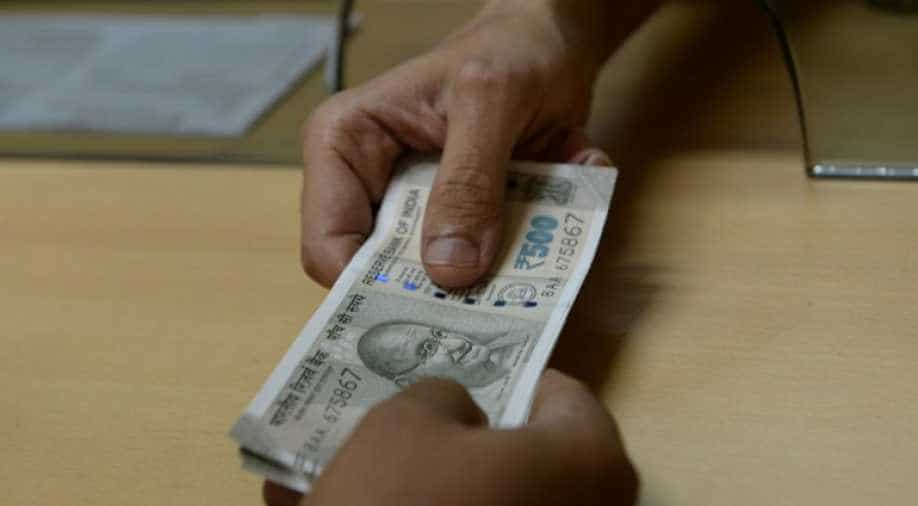 Decline in interests on bank fixed deposits and other small savings schemes has also been observed in the recent past. Photograph:( AFP )

The new interest rate for financial year 2016-17 will be 8.65 per cent as compared to last year's 8.8 per cent that PF subscribers were getting.

Four crore employees who contribute part of their salaries to the fund will be impacted by this decision.

With demonetisation, the banks have received an influx of cash, giving them the window to reduce interest rate across different financial savings instruments, including bank fixed deposits and small savings schemes.

Beginning April 2016, interest rates will be revised every quarter henceforth versus the annual revision earlier.

If the EPFO had retained 8.8 per cent rate of interest for the current fiscal, it would have faced a deficit of Rs 3.83 billion.

The popular Public Provident Fund will fetch an interest rate of 8 per cent for the December quarter. The rate of interest for 5-Year Senior Citizens Savings Scheme and 5-Year National Savings Certificate had been reduced to 8.5 per cent and 8 per cent, respectively.