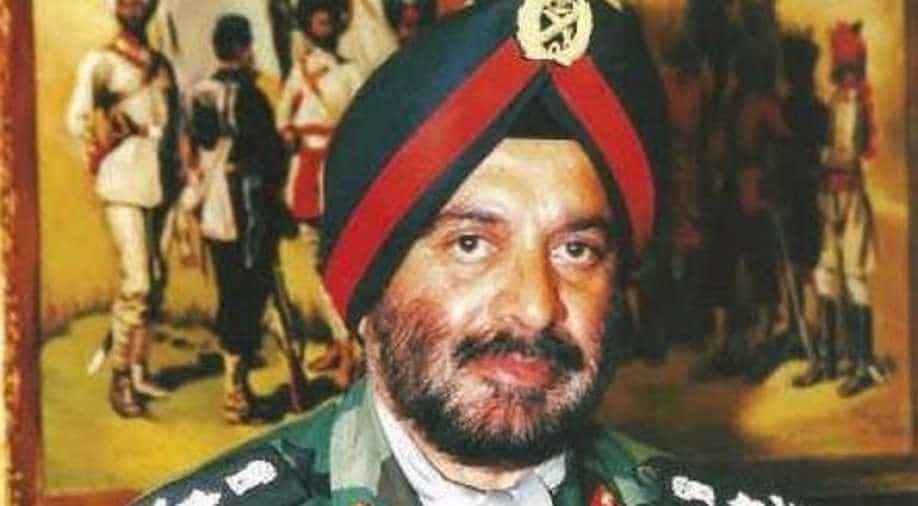 71-year-old Singh, who also served as the governor of Arunachal Pradesh, joined the SAD on Saturday evening in the presence of party president and Punjab deputy chief minister Sukhbir Singh Badal.

Badal told reporters General Singh had himself shown interest in contesting from Patiala Urban Assembly seat. He exuded confidence that he will pull off a "historic win" against Amarinder, who is also an ex-army man.

Yesterday, Amarinder had said in a press conference that it would be for the first time in the history of Army that a "Captain will defeat the General" when asked about his reaction over SAD fielding Gen Singh against him.

"A soldier's son will defeat you (Amarinder), uproot you from the Palace (taking a dig at Amarinder being from the erstwhile state of Patiala) and will confine you, that will be my historic win," Gen JJ Singh said.