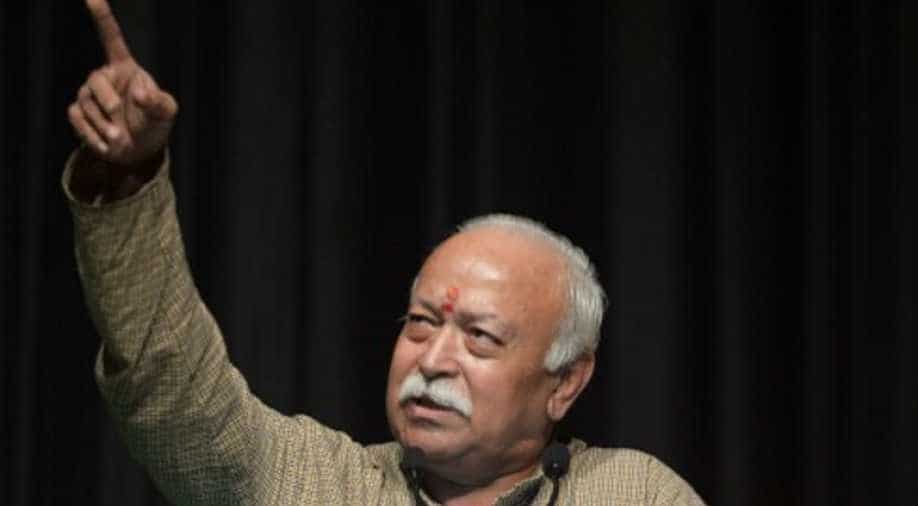 However, the court said that only 4,000 invitees will be allowed to enter the Brigade Parade Grounds, entry will be restricted for non-invitees.

On the other hand, the court issued a show cause to the Kolkata police commissioner, Rajeev Kumar for not informing the RSS of their decision. The court asked Kumar to file a reply within two weeks and mention what led the Joint Commissioner of Kolkata Police (Headquarters) send a reply to the RSS instead of the commissioner himself.

A day before, a letter from Kolkata Police, signed by the joint commissioner of Kolkata Police (Headquarters), Supratim Sarkar, addressed to the Pracharak of the Kolkata, RSS, stated that the rally cannot be held at any of the proposed venues – Bhukailash temple grounds and Khidderpore.

The letter further stated that the Brigade Parade Grounds, one of the proposed venues of the rally is being used as a transit camps for the Gangasagar Mela pilgrims and vehicles, and will be used till January 18.  Another proposed venue – Bhukailash temple grounds can accommodate only 500 people, which could result in a stampede.

However, the Calcutta High Court granted permission to RSS to hold the rally at Brigade Parade Grounds and asked Kolkata Police to make all the arrangements to maintain law and order.