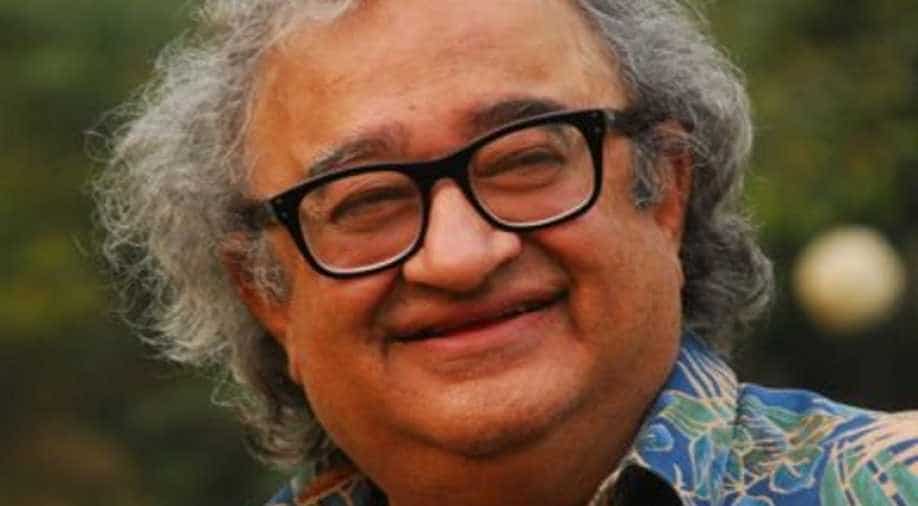 Activist Tarek Fatah, who was to be one of the speakers at the event, took to Twitter, writing: '- Kolkata Police on urging of CM Mamata Banerjee forces the club to shut talk on #Kashmir #Balochistan.' Photograph:( Twitter )

An event called  "The Saga of Balochistan, What the World Needs to Know", has been called off by a private club in Kolkata.

An email sent to the event's organisers by the club cited the reason for the cancellation as "to ensure cordial atmosphere".

The email, sent out on January 4, three days before the event was to be held, said the club was not in a position to hold the event due to "unavoidable circumstances", and that the event stands cancelled.

Activist Tarek Fatah, who was to be one of the speakers at the event, took to Twitter, writing: "- Kolkata Police on urging of CM Mamata Banerjee forces the club to shut talk on #Kashmir #Balochistan."

The organisers allege the club was pressured by Kolkata Police to call off the event, to avoid a possible law and order situation.

"The club had agreed to hold the event. On December 30, an executive meeting was called and we were asked to drop the word 'Kashmir' from the event keeping in mind the issue being sensitive. We had agreed on that and we got new passes and posters printed without the name Kashmir on it. On January 4, suddenly we get a mail from the club authorities that they have called off the event. We had paid the advance too. Now it is impossible to shift the venue in such a short notice," said Col Diptangshu Chaudhury, one of the event's organisers.

Col Chaudhary alleges the club succumbed to the pressure from Kolkata Police and called off the event.

Additional commissioner of Kolkata Police (I), Vineet Goyal, however, said, "The club had earlier sought permission from us. But today they informed us that the event stands cancelled."

He refused to comment when asked if Kolkata Police had raised any objections to the event taking place.