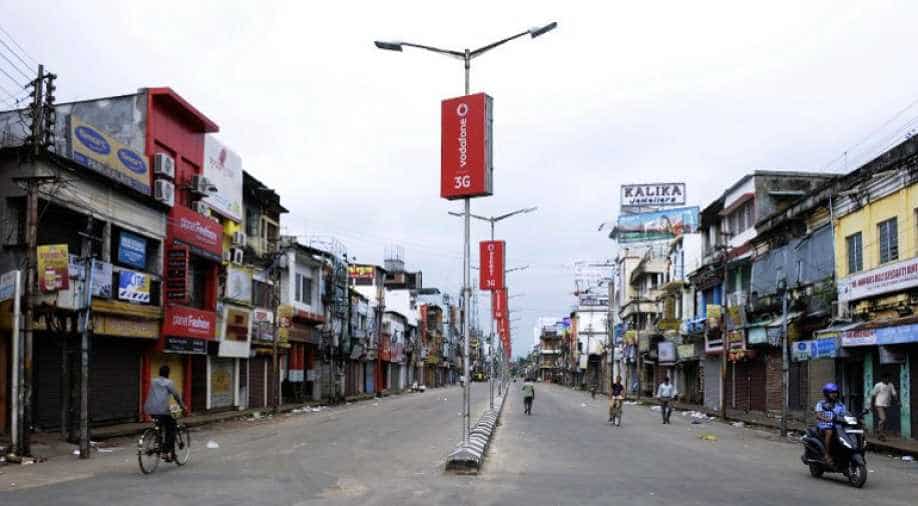 The India Meteorological Department said the quake was felt in most parts of the northeast region. Photograph:( WION )

An earthquake measuring 5.7 on the Richter scale rocked Tripura and adjoining north-eastern states of India on Tuesday afternoon.

No casualties were reported yet, officials said.

The India Meteorological Department (IMD) said the quake was felt in most parts of the northeast region and neighbouring nations.

The tremor lasted for about four to five seconds. The seven north-eastern states of Assam, Meghalaya, Mizoram, Tripura, Nagaland, Arunachal Pradesh and Manipur are considered by seismologists as the sixth major earthquake-prone belt in the world.

The region experienced an earthquake measuring 8.7 on the Richter scale in 1897. Over 1,600 people had died in that quake.