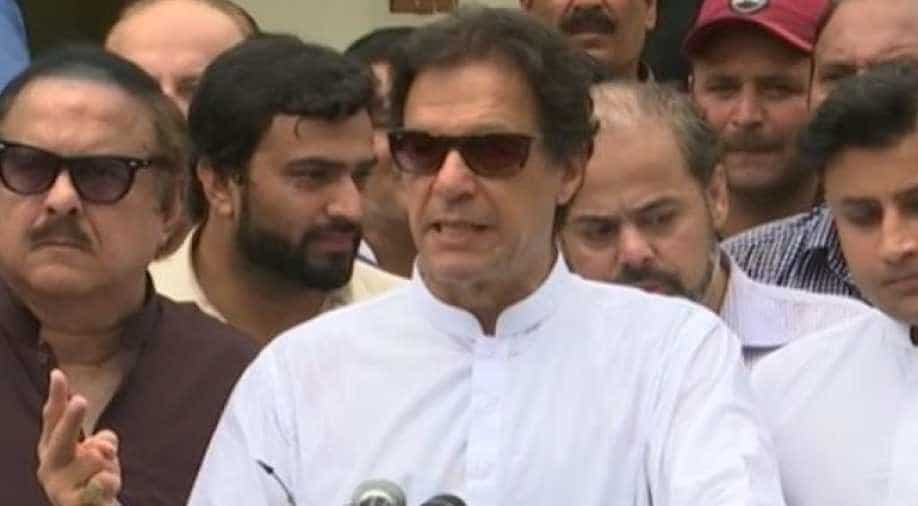 Mehmud, who is from Swat district, won the provincial assembly seat PK-9 from Swat in the July 25 general elections.

The announcement has ended days of speculation about the party's choice in Khyber Pakhtunkhwa where the PTI acquired a two-thirds majority.

Mehmud was minister for Irrigation and Sports in the previous PTI government (2013-18) which was led by Pervez Khattak.

Born in 1972, Mehmud was picked by Khan ahead of Pervez Khan, Asad Qaisar and Atif Khan considered very close to the PTI chief.

Mehmud is also the PTI President of Malakand Division and is credited with the party's huge success in the region.

Khan's Party PTI emerged as the single largest party in the elections held on July 25.