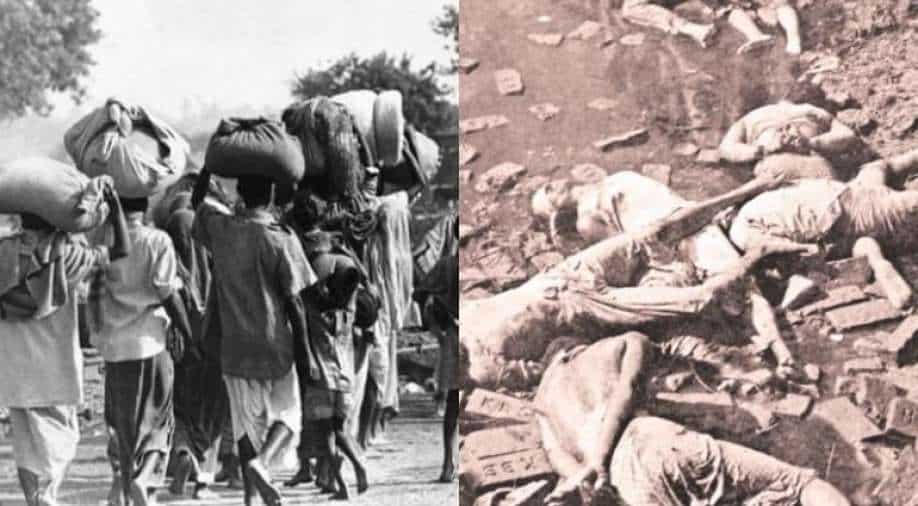 1971 saw Pakistani troops committing atrocities in the then East Pakistan leading to an international humanitarian crisis. Several million died due to the actions of the Pakistani army but ultimately Bangladesh gained its independence.

The US-based Hindu American Foundation (HAF) said it has received a threatening message from the digital analysis wing of Pakistan's Telecommunication Authority (PTA).

The PTA demanded that HAF should remove its web page related to the 1971's Bengali Hindu Genocide.

1971 saw Pakistani troops committing atrocities in the then East Pakistan leading to an international humanitarian crisis. Several million died due to the actions of the Pakistani Army but ultimately Bangladesh gained its independence.

Threatening the Hindu advocacy body,  the Imran Khan government said in the letter that it will “remove or block” access to HAF’s Bengali Hindu Genocide web page in Pakistan.

“Your Website is involved in the dissemination of content with the intent to ridicule, defame the Armed Forces of Pakistan to provoke anti-state sentiments, cause disharmony, feelings of enmity among masses at large which is prejudicial to the integrity, sovereignty and security of Pakistan,” the communication by Pakistan government states.

“The Islamic Republic of Pakistan has a proven track record of killing, forcefully converting, or driving out Hindus, Christians, Ahmadiyya Muslim, and other religious minorities in Pakistan, and now it appears that they are going after these same religious minorities in other countries, too,” said Deepali Kulkarni, HAF Director of Human Rights.

ICYMI: This is the website, commemorating the 1971 Bengal Hindu genocide, that so offended the Govt. of Pakistan that they blocked the@HinduAmerican website and threatened to fine HAF.https://t.co/N1gkUUO3bD

Earlier this year, while celebrating 50 years of Independence, the Bangladeshi government had demanded an official apology from Pakistan.

A message was conveyed by the country's State Minister for Foreign Affairs Md Shahriar Alam to the Pakistani envoy to Dhaka, Imran Ahmed Siddiqui, "reiterated the importance of resolving outstanding bilateral issues with Pakistan, including the offering of an official apology from Pakistan for the genocide committed in the Bangladesh Liberation War of 1971".