Here is another gem of a claim from Imran Khan: Pakistan's economy is better than India's 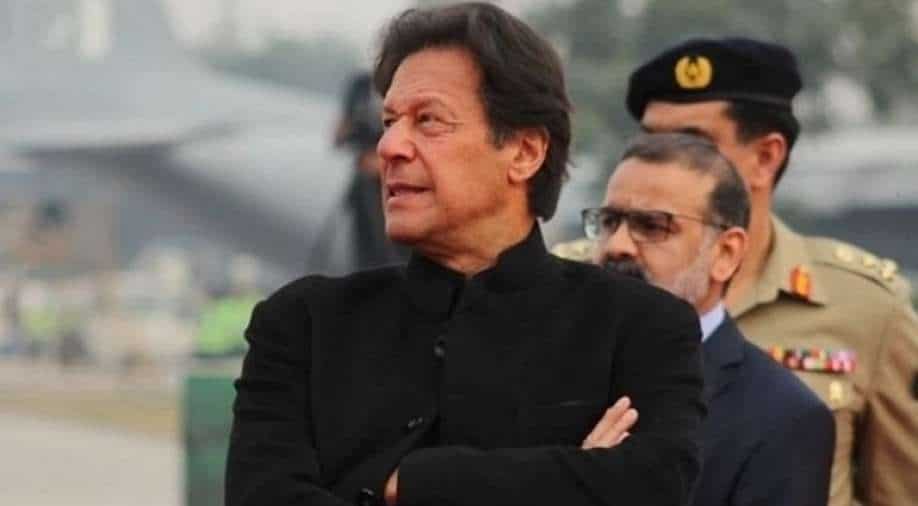 On Tuesday, Khan said that Pakistan is in a better economic condition than many countries in the region, especially India, speaking at the inaugural session of the International Chambers Summit 2022 in Islamabad.

At a time when Pakistan is facing its biggest economic crisis in history, Imran Khan, the prime minister of the cash strapped country, believes that his country is in a better economic position than India.

Speaking during the opening session of the International Chambers Summit 2022 in Islamabad on Tuesday, Khan stated that Pakistan is in a better economic position than several countries in the area, particularly India.

"Pakistan is still one of the cheapest countries compared to many countries in the world. They (opposition) call us incompetent, but the fact is that our government has saved the nation from all crises," Khan said.

Khan is also believed to have stated that, among other things, Pakistani oil prices are lower than those in other countries.

His comments come as the administration prepares to introduce a financial bill in Parliament as part of an IMF condition.

If passed, the bill will pave the way for a $1 billion tranche of funding for Pakistan.

On Tuesday, the bill was debated in the National Assembly, during which Pakistan Muslim League (N) leader and National Assembly Leader Shahbaz Sharif claimed that the government was "putting Pakistan at risk for a mere $1 billion."