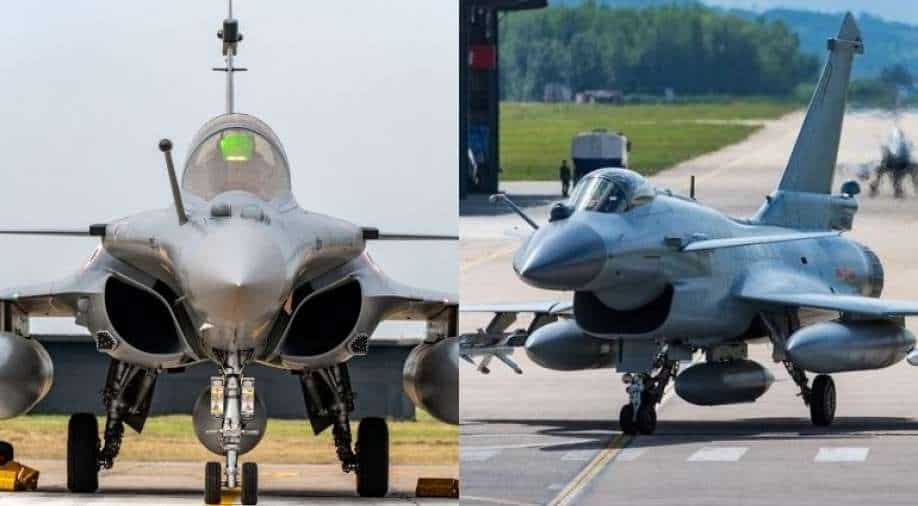 The J-10C aircraft were part of the Pak-China joint exercise last year, where experts from Pakistan had the opportunity to have a close look at these.

The Pakistani government has confirmed the purchase of at least 25 Chinese J-10C fighter jets for the Pakistan Air Force.

Sheikh Rashid, Pakistan's interior minister, told reporters in Rawalpindi on Wednesday that a squadron of 25 Chinese-made jets would do a flyover on March 23.

According to Sheikh Rashid, the Chinese fighter jets are "an answer to India's Rafale jets."

During their talk, however, the minister repeatedly mispronounced the names of the planes, referring to them as "Chinese JS-10."

Rashid is known for making fun of his elite English-medium colleagues by referring to himself as a graduate of Urdu-medium colleges.

While rumours of Pakistan getting Chinese jets have been circulating for some time, there is still a large question mark over the Chinese jets' ability to compete with the modern French Rafale.

Although China has been utilising the J-10C multirole fighter aircraft to replace the People's Liberation Army Air Force's (PLAAF) brigades' considerably outdated J-7E fighters, it has relied on its much more sophisticated J-20 stealth jets to monitor the Taiwan Strait and the East China Sea.

Last year, the J-10C aircraft took part in a joint Pakistan-China exercise, where Pakistani experts got a detailed look at the fighter jets.

Pakistan has a fleet of US-made F-16s, which are a suitable match for the Rafale, but it needed a new multirole all-weather fighter to supplement its defence after India bought Rafale jets.

Sheikh Rasheed Ahmad is the same minister who declared Pakistan's cricket victory over India to be a "Islamic victory."Furthermore, Minister Rasheed asserted that during the match, all Muslims around the world were rooting for Pakistan.