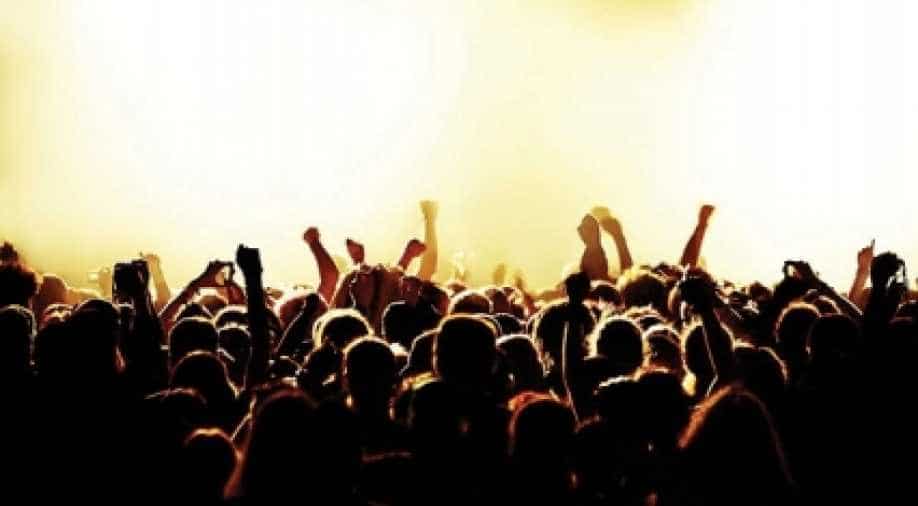 The decision comes as the local government attempts to clean up its image as a rave hotspot. Photograph:( DNA )

India's tourist mecca Goa is pulling the plug on its legendary all-night dance parties as the local government tries to clean up its image as a drug and rave hotspot.

Goa chief minister Manohar Parrikar said the government would start enforcing a long-ignored ban on loud music after 10 pm -- bad news for bars and clubs blasting out tunes into the early hours on the state's famous beaches.

"There is a legal ban on holding parties after 10 pm. The ban will be upheld by the state government," he told reporters Wednesday.

The former Portuguese enclave lures millions of tourists every year with its nightlife, sandy beaches and laid-back coastal atmosphere. But its reputation as a tropical paradise has been marred by high-profile crimes involving foreigners.

Last month the naked body of a 28-year-old Irish woman was found dumped near a tourist hotspot.

She had been spotted at a late-night party with a local man who was later arrested for her rape and murder.

In 2008, 15-year-old British schoolgirl Scarlett Keeling was drugged, raped and murdered in a case that made global headlines. Her semi-naked body was found in shallow waters near a popular party beach.

Other foreigners have also died in suspicious circumstances, while drug and alcohol-related mishaps are common.

The Goa crackdown comes days after a top minister from Parrikar's administration called for the late-night party ban to be enforced.

"These parties are against our culture. We need to stop them immediately," Goa's water resources minister Vinod Palyekar said last week.

Parrikar said his government had also instructed police to commence a crackdown on drugs, prostitution and illegal gambling in the state.