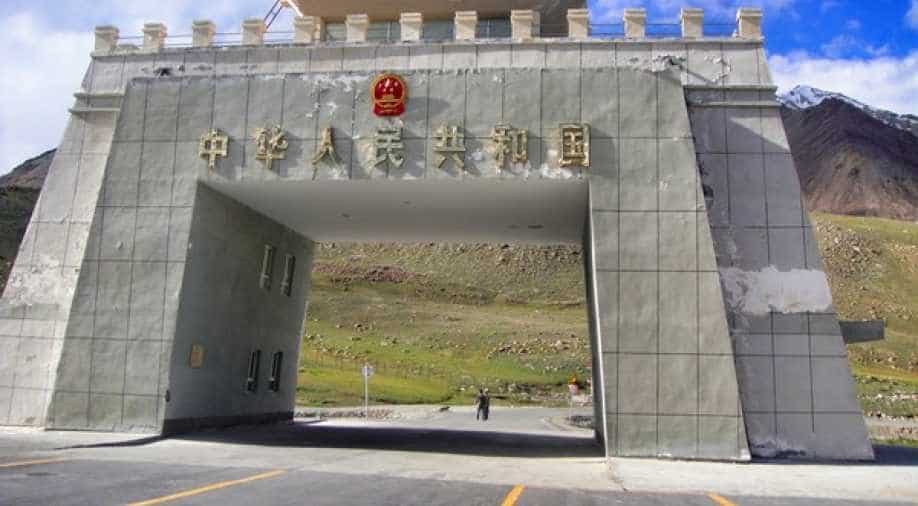 Threats of shutting down the China-Pak border were issued to the China by residents of Gilgit-Baltistan (G-B) region in Pakistan occupied Kashmir, who allege that over 50 women, of Chinese origins, married to the G-B residents, have been detained by Beijing without any charges against them. An all-party conference held recently urged the Chinese government to immediately release the detained families including children of the G-B traders.

It had also urged the Pakistani government to establish an office in Kashgar city of Sinkiang to address the problems being faced by the Pakistani traders. "It is a serious issue and if the matter is not resolved immediately it may harm the relations between Pakistan and China," said Pakistan Peoples Party G-B President Ajmad Hussain said.

"It is the job of the Foreign Office to safeguard its people but it has failed miserably," Amjad said, also blaming the Pakistan embassy in Beijing for not performing its duty. "It is like dying every day. I feel intense pain and grief. Sometimes, I become totally blank - missing my children and wife is like you have lost some of your body part - something vital one," said Ali, a resident of GB, whose two children and wife have been detained in Xinjiang province.

"It is very unfortunate. I am alive but my kids are living without parents, my wife is detained in a school building turned into a prison," he said. According to locals, they have been crossing over to China since ages, with many traders marrying Chinese women on business visits.

According to Human Rights Watch, the missing women are detained in makeshift prisons called, political education centres, since April 2017. Those who have not committed any crimes, but deem politically unreliable, who have travelled abroad or have families who live abroad or found participating in unauthorized religious activities, such as wearing headscarves or other Muslim attire are detained there.

The detainees are compelled to renounce their ethnic and religious identities, resulting in anxiety and fear among residents- whose livelihoods depend heavily on trade across the border. The GB Legislative Assembly (GBLA) passed a unanimous resolution last month, asking the federal government to take immediate steps for the release of the families.

However, sources in the Foreign Office deny having received any request from the G-B government and assert on the fact that they can act on an official government request only. G-B locals say that GBLA Deputy Speaker Jafferullah was entrusted to communicate the issue with the Foreign Office and he and many other government officials were present in previous meetings.