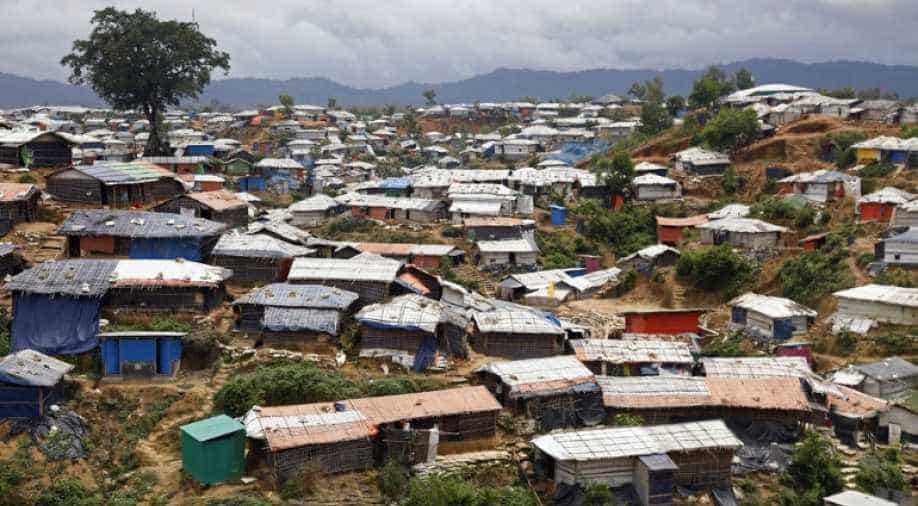 A German film-maker and his assistant visiting a refugee camp in Bangladesh Thursday were beaten by Rohingya Muslims who suspected they could be human traffickers, police said.

The Germans, who were not identified, then led several of the Rohingya towards a car.

"One of the Germans and their Bangladeshi fixer were beaten. The army and police had to rescue them," Khair added.

"The German needed first aid. He is now fine. The Germans said they came to the camp to make a short film," according to Khair who said police believed they were mistaken for human traffickers.

"It is a case of misunderstanding," he said and no arrests were made.

About one million Rohingya live in camps around Cox's Bazar district, most of whom fled a military crackdown in Myanmar in August 2017.

Police say traffickers have been increasingly active in the camps in recent months, seeking to lure Rohingya to pay for the dangerous boat journey to Malaysia.