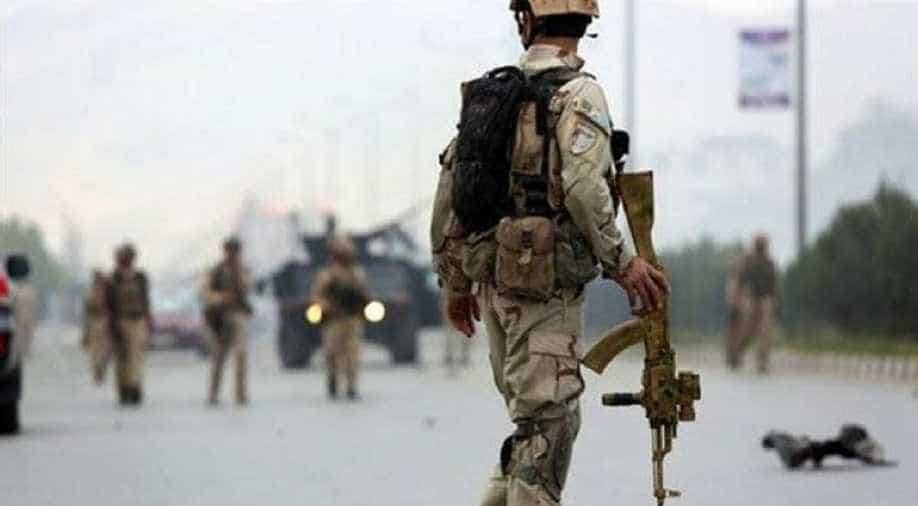 The defense bill, which must still be approved by the Bundestag, the lower house of parliament, would raise the number of German troops deployed in Afghanistan by a third to 1,300.

The cabinet’s decision implements an agreement on defense made by Merkel’s conservatives and the center-left SPD during negotiations about a re-run of the ‘grand coalition’ that ruled Germany since 2013.

It also includes a plan to add 100 more troops to Germany’s 1,000-strong deployment to a UN peacekeeping mission in Mali in order to meet increased maintenance needs and Germany’s new responsibility for a military base in Gao.

The decision to increase German military presence in Afghanistan comes against a backdrop of increased violence there and a new peace initiative launched by Afghan President Ashraf Ghani.

Defence Minister Ursula von der Leyen told broadcaster ARD the move should be matched with accelerated reforms by Kabul. She warned the mission would likely extend for some time.

“We need patience and a long breath, without question,” von der Leyen told ARD, citing a history of progress and setbacks in Afghanistan in recent years.

She praised the military’s success in training the Peshmerga, adding, “That is moving to a different level now,” von der Leyen said.

In addition, the cabinet backed the continuation of surveillance and refueling flights by the German military in support of allied efforts to fight Islamic State, as well as AWACs flights carried out on behalf of NATO.

Germany has carried out limited engagements abroad since World War Two, focusing mainly on training , surveillance, medical rescue and peacekeeping, although it participated in the 1999 air offensive on what was then Yugoslavia.

The minister acknowledged shortfalls in military equipment and personnel disclosed in a critical report last week, but said troops headed on overseas missions like those in Iraq and Afghanistan would be adequately equipped.

The new governing coalition has already agreed to add 10 billion euros to the military budget over the next four years, but von der Leyen has said further increases will be needed to rebuild the German military after years of spending cuts.