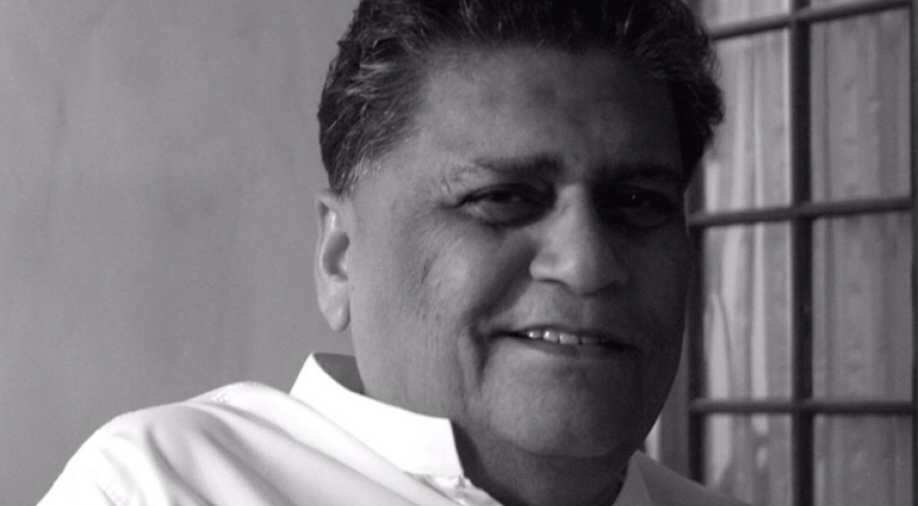 Dev was elected seventh time to the Lok Sabha -- five times from Silchar and twice from Tripura. (Source: @sushmitadevmp) Photograph:(Twitter)
Follow Us

He was 86 and is survived by his former legislator wife Bithika Dev and four daughters, including Congress MP from Silchar Sushmita Dev.

He was ailing for long and was admitted recently to a private hospital after he developed pneumonia. He breathed his last there at 6.06 am today.

Dev was Union Minister for Heavy Industries and Public Enterprise in the first UPA government led by Dr Manmohan Singh.

He was elected to the Lok Sabha seven times since 1980 -- five times from Silchar and twice from Tripura.