Foreign companies begin pulling out of Myanmar over military's stranglehold 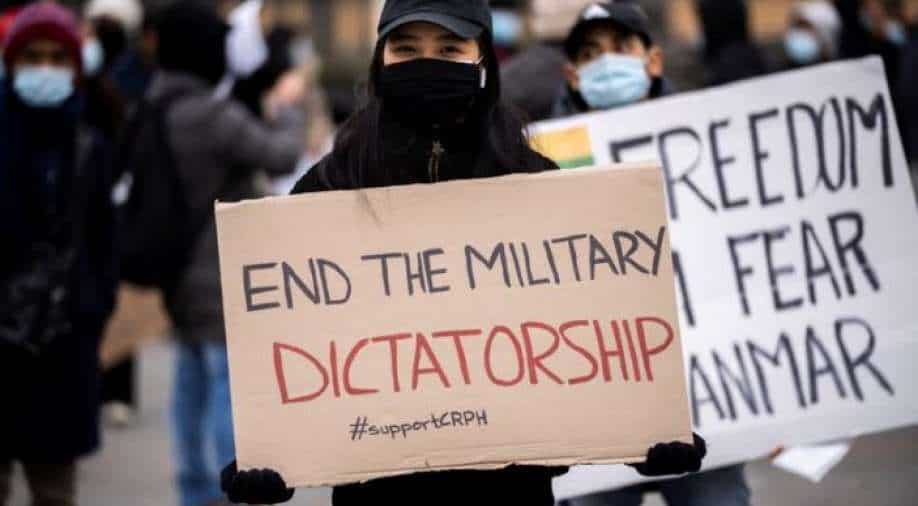 Amid the ongoing international condemnation of the Myanmar coup, several tenants of a high-end office block built on military-owned land have moved out or are reviewing their leases.

The military takeover which took place on February 1 has now started to affect the economy of the country with firms like Mckinsey, Coca-Cola and Reuters looking to pull out of the country.

Meanwhile, a judge ordered Myanmar leader Aung San Suu Kyi to appear in person in court on May 24. The Myanmar leader was arrested by authorities as it took control of the country leading to large scale protests.

As firms have begun pulling out due to the volatile political atmosphere in the country post the military coup, Coca-cola cited "changing business requirements" for not renewing its lease, a Singapore-based private equity firm including Norwegian fertiliser firm Yara have begun looking for options.

Telenor said it was aware of the military-owned land under Sule Square before it moved in, however, it had picked the location due to factors such as safety.

Japan's Sony said it had a representative in Myanmar but its office closed "due to the local situation".

Mckinsey had already terminated its lease in Sule Square early this year.