For the first time in Pakistan's history, court convicts man over child pornography 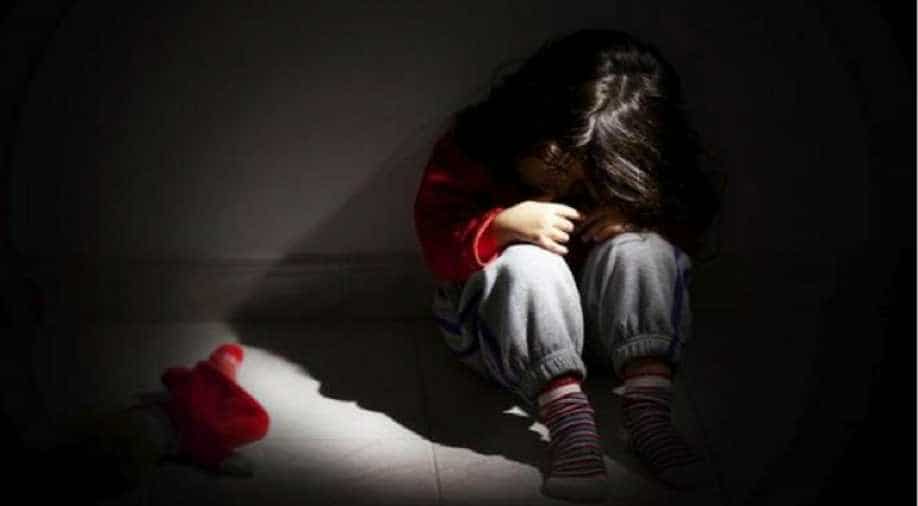 A man has been convicted of child pornography by a Lahore court in the country's first-ever conviction of such case.

Identified as Sadar Amin from Sargodha was found guilty of being part of child pornography racket spread across Europe and Unites States.

He has been sentenced to seven years and is asked to submit fine of 102 million rupees by the Lahore court.

Reports say that he was arrested after a complaint was filed by Norwegian Embassy in April last year.

The reports say that the Federal Investigation Agency's cybercrime branch has recovered more than 650,000 photos and videos of child pornography from Amin's possessions.

Following the long-running debates of child sex abuse issue, the country decriminalised child pornography and sexual assault against minors in March 2017 in the new laws introduced in Pakistan to crack down on such cases.

Under the revised bill sexual assaults against minors are now punishable by up to seven years in prison. Previously only rape was criminalised.

Similarly, child pornography, which was also not mentioned in the previous law, is now punishable by upto seven years in prison.