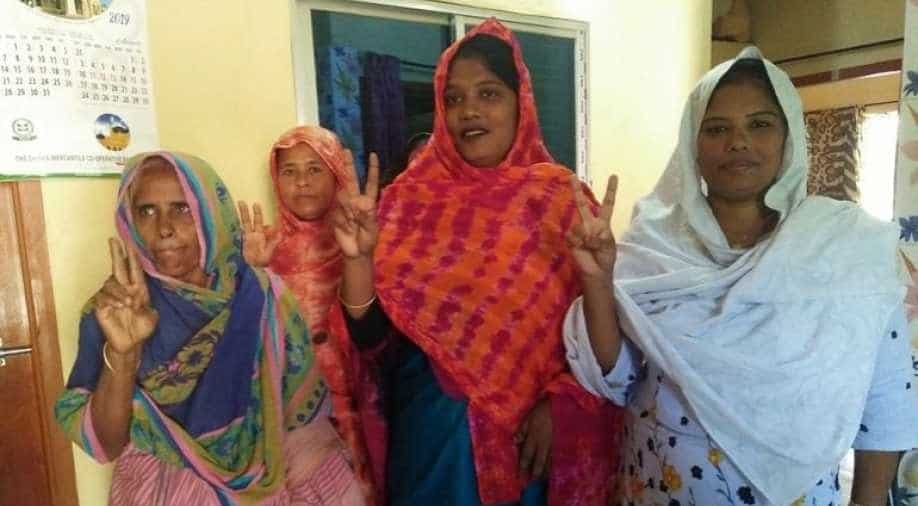 A transgender candidate has been elected as councillor for a rural Bangladeshi town.

A transgender candidate has been elected as councillor for a rural Bangladeshi town, the first in the ultra-conservative Muslim-majority nation where laws still discriminate against sexual minorities.

Pinki Khatun was elected as vice-chair of a town council in the country's west on Monday after beating her nearest rival by more than 4,000 votes, local police chief Mahbubul Alam said.

"I am very delighted. I campaigned door-to-door and people have responded positively," the garment shop owner told AFP.

"I did not face any discrimination or hate campaigns."

Bangladesh has allowed transgenders, known as hijra, an umbrella term referring to someone who is born male but does not refer to themselves as a man or woman, to identify as a separate gender since 2013.

This year, they were allowed to register to vote identifying as this gender.

The 37-year-old councillor is a youth wing official of the ruling Awami League and campaigned as an independent candidate in the 200,000-population town of Kotchandpur after the party did not back anyone.

"My aim is to work for the betterment of women and protect their rights," said the councillor, who previously identified as a woman.

"I'll work for hijras so they can live honourably in society."

The government says there are some 10,000 hijras in Bangladesh but independent estimates say they could number up to 500,000, with many hiding their identity to avoid discrimination.

Bangladesh still has a British colonial-era law where anyone who engages in gay sex faces life in prison, although the legislation is rarely used.

"It will create a positive impact on society and inspire other trans-people. I think it reflects a change in Bangladesh people's attitude towards trans-people," Banik told AFP.