Firecracker ban: As a parent my biggest worry 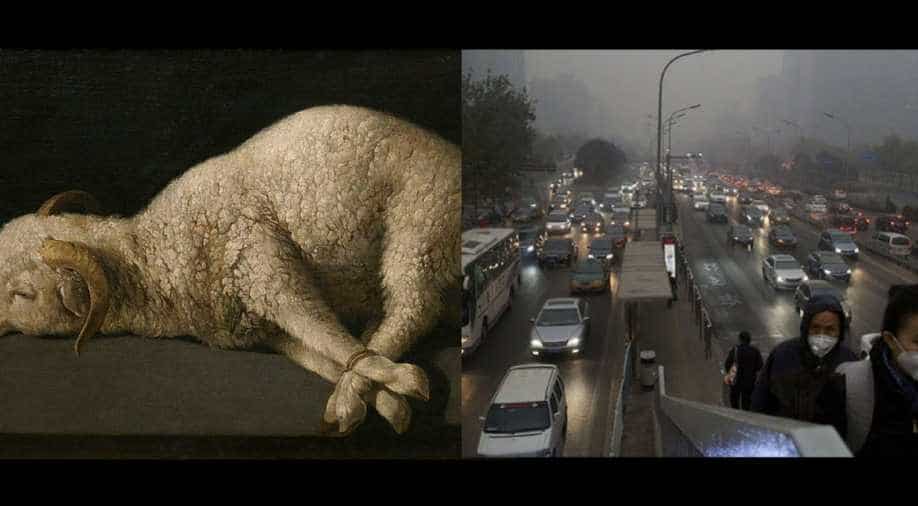 Pollution is a complicated issue in India ranging from animal sacrifice to bursting crackers Photograph:( Others )

India has a problem with pollution. Facts prove it. Our everyday life experience tells the same story. This is a problem not limited to one festival or one time of the year.

India's pollution is a long-drawn pervasive affair that stems from a number of reasons, which include a high amount of traffic on Indian roads, particularly, vehicles using diesel. The dust on the roads is ubiquitous from the National Capital Region to muffasil towns.

To add to the pollution problem, on the onset of winter, farmers burn of crop residues, clouding a vast swath of land across India.  As we witnessed in the winter of 2016, across the states of Punjab, Haryana and Delhi, deep, almost, unpenetrable smog cloaked the region.

The recent  Supreme Court's judgement on banning the sale of firecrackers before Diwali is just touching the tip of the iceberg.

India's teeming population and upwardly mobile middle-class has brought about another pollution peril for the people of the nation. Innumerable construction sites have opened up in and around the cities of India; the nation's suburbs are in an ever-expansive mode. But all the dust, the sand, the wreckage has worsened the air quality to an abysmal level. The living spaces that we are creating are making the air unlivable.

These amply illustrate the fact that pollution is a complicated issue in India. Thus, the recent  Supreme Court's judgement on banning the sale of firecrackers before Diwali is just touching the tip of the iceberg.  Banning pollutants, for a day or a week, will not reduce the grievous nature of the situation. It is not a long-term step and, hence, it will fail.

There are more layers to the issue which the supporters of the ban are conveniently ignoring. For instance, we are taking recourse to the Supreme Court's verdict on all issues, ranging from Triple Talaq to cracker ban. This is not a  good practise in a democracy where such decisions need to come from concerned agencies. In this case, it should have been the National Pollution Control Board.

Are we facing a future when all these civic bodies become defunct and the courts of India become colossally burdened with the responsibility of taking decisions on debatable matters?

Sustained by the public exchequer, these bodies have failed to live up to their public duties. Are we facing a future when all these civic bodies become defunct and the courts of India become colossally burdened with the responsibility of taking decisions on debatable matters?

If we really want to have a long-term impact on the pollution level, we need to take some tougher measures, such as ban the sale of diesel, which is used by both big and small vehicles, from truck to auto rickshaws. But this, evidently, is not an easy feat to achieve. The initial ban on 2000 cc diesel vehicle was later withdrawn when the diesel car lobby got into action.

While we ban crackers on Diwali, we conveniently forget the pollution created by animal sacrifice.

While we ban crackers on Diwali, we conveniently forget the pollution created by animal sacrifice. The Court has so far refused to ban animal sacrifice by all religious communities. Figures from Lucknow alone shows that in the last Bakrid, 5 lakh animals were sacrificed. 5-7 kg of waste is generated by killing a small animal, whereas, around 25 kg waste is generated after killing a big animal. The pollution these religious rituals -- Kali Puja, Durga Puja, Eid -- create involves huge wastage of precious water resources too. After all,  water is needed to wash off the blood and the rest of the body waste is dumped in the drain or somewhere.

Thus, if we need a pollution free India, we have to look beyond knee-jerk reaction and go for a comprehensive solution. What the Supreme Court presently gives is no futuristic plan. The abetting pollution keeps on playing with our lives and, worst, we leave an insecure future for our kids. As a parent that is my biggest problem with the verdict. 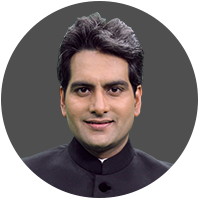 Sudhir Chaudhary is the Editor-in-Chief of WION, DNA and Zee News.