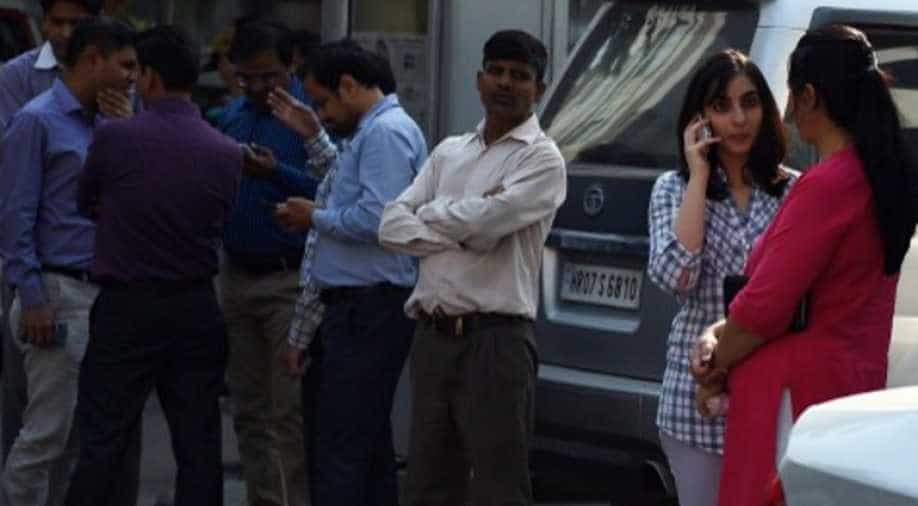 Earthquake tremors were felt in Delhi at 10:33 pm (Indian Standard Time). The tremors lasted about 35 seconds.

The National Seismological Bureau said the epicentre of the earthquake measuring 5.8 magnitude on the Richter Scale was in Rudraprayag in Uttarakhand, a state in the north of India.

Felt tremors in Delhi..Hope everyone is safe and sound after this #earthquake

Tremors were felt in parts of North India, including New Delhi, according to Indian media reports.

"The quake was quite heavy. It lasted for 25 or 30 seconds, but there are no reports of damage so far received," said Ashok Kumar, a senior police official in the state capital Dehradun.

Amit Negi, the secretary of disaster management in the state said they had alerted all districts and were coordinating with them.

There are no reports of loss of lives or damage to property.