Did Ashraf Ghani flee Afghanistan with a lot of money? US watchdog to investigate 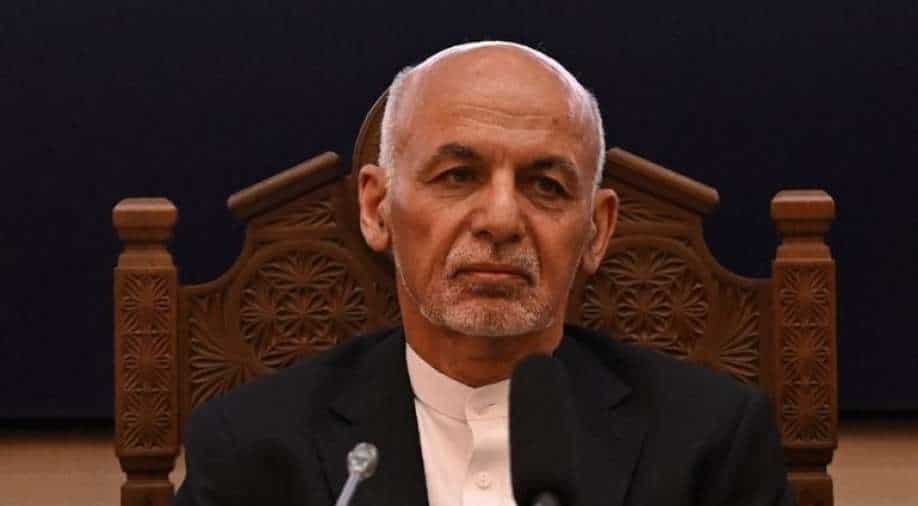 Former Afghanistan president Ashraf Ghani allegedly fled the country with huge amount of money. Although Ghani has denied reports but the allegations persist. US Congress has now called for investigation into the allegations

US Special Inspector General for Afghanistan Reconstruction John Sopko on Wednesday, said that the office will look into accusations that former Afghanistan president Ashraf Ghani fled the country with large sums of money. Ghani has denied the reports but speculation persists

Ashraf Ghani fled Kabul as Taliban closed in on the outskirts of the Afghan capital in August. He was bitterly criticised for his action.

Now, the US Congress has instructed Sopko's team to look into the claims of Ghani fleeing with a lot of money.

"We haven't proven that yet. We're looking into that. Actually, the Oversight and Government Reform Committee has asked us to look into that," Sopko told a House of Representatives subcommittee.

Sopko's Office of the Special Inspector General for Afghanistan Reconstruction (SIGAR) has long been investigating fraud, waste and abuse during America's massive state-building effort, which came to an ignoble end after 20 years with the Taliban takeover.

Sopko suggested to the House Foreign Affairs Committee subcommittee that oversees development aid that the failure of the U.S. project shouldn't have been a surprise, given rampant corruption and mismanagement.

"Corruption grew so pervasive that it ultimately threatened the security and reconstruction mission in Afghanistan," he told the House panel.

The congressional hearing was one in the series of hearings looking at US withdrawal from Afghanistan which caused utter mayhem and paved path for return of Taliban.

"We can apply the lessons learned in other conflict zones," Representative Joaquin Castro, the subcommittee's Democratic chairman, said.

The United States and other countries have cut off almost all aid to Afghanistan.

"These are trying times for all of us who care about the future of the Afghan people, especially the Afghans that aided the US and its allies over the past 20 years," Sopko said.