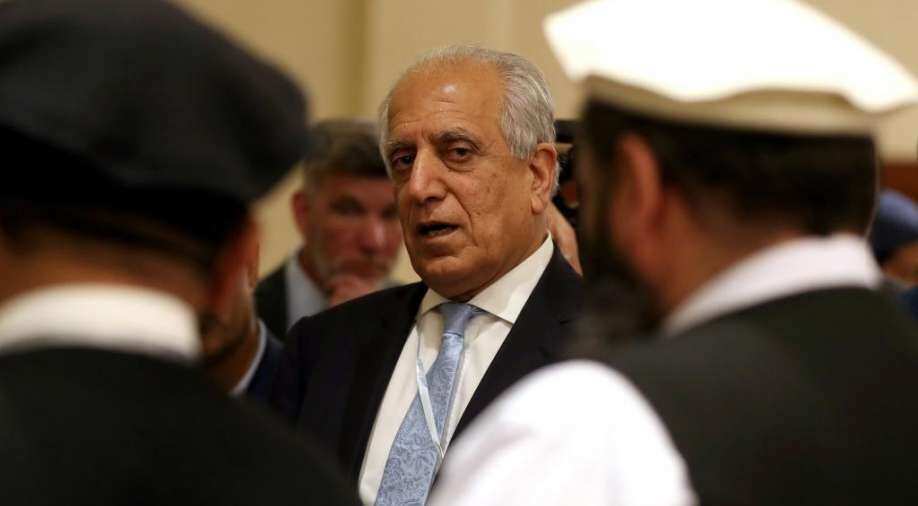 The dawn of 2020 brought new hope for peace in Afghanistan. A chance to end decades of violence, an opportunity to achieve some level of reconciliation.

With this aspiration in mind, the US and Taliban representatives met in Doha on the 29th of February. They signed a landmark deal with two main objectives. The Taliban agreed to not threaten the US or its allies henceforth, and the US agreed to withdraw all of its forces within 14 months. But with a caveat.

The 14-month deadline will expire on the 1st of May. And what both sides have achieved in these 14 months is a rather debatable topic. The negotiations have been marred by several roadblocks.

The proposed negotiations hinge on the prisoner swap. Kabul is required to free up to 5,000 Taliban prisoners in return for up to 1,000 security force captives held by the Taliban. The Taliban has released only 845 captives, while the Afghan govt has released only 4,400, insisting that the remaining 600 are too dangerous and should remain in jail.

The stalemate continues to this day. The promise of ending violence remains unfulfilled.

As of 2020 August, 3,560 Afghan security personnel had been killed in terror attacks and thousands more had been wounded.

And in October 2020, Taliban insurgents along with Islamic State terrorists carried out attacks in 27 locations across Afghanistan, killing 243 people and injuring 339.

Among those dead were 23 Afghan soldiers. The Taliban denies allegations that it is behind these attacks. It instead blames Kabul for launching new operations against insurgent-held areas.

Another deadlock is over the withdrawal of US troops. America is down to 2,500 troops in Afghanistan. The reduced military support is said to be affecting Afghanistan's efforts to roll back militant advances. Decreased airstrikes and shortage of advanced technology have slowed their ground operations.

The Joe Biden administration may have made a blunt new push for peace. But Washington is still in two minds on whether to withdraw the last of its troops by 1st of May. US Secretary of State says there will be no hasty withdrawal of troops.

A stalemate over prisoner swap, no end to violence and no commitments on the withdrawal of troops.

A year since the US-Taliban talks began, the key promises remain unfulfilled. All the peace deal has thrown up is uncertainty on the future of Afghanistan.