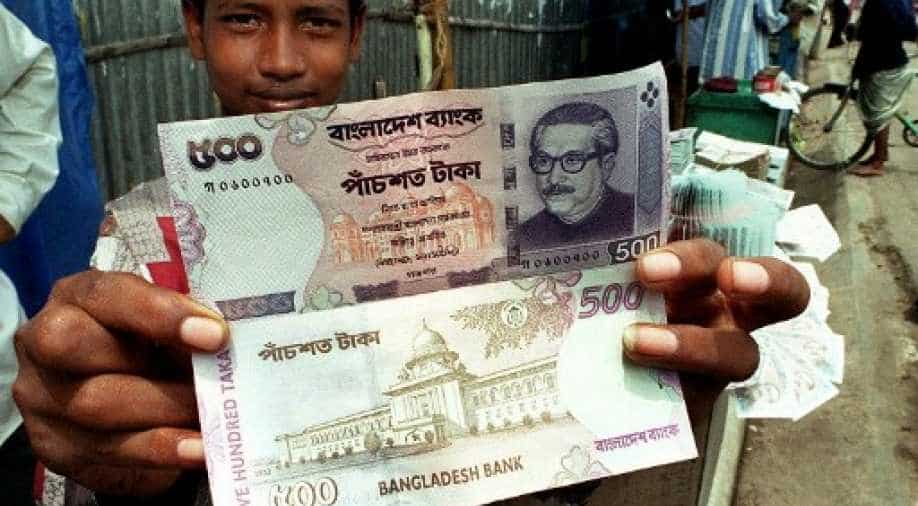 Bangladeshi nationals who flock to India in search of medical facilities were left stranded in India's eastern state of West Bengal following the demonetisation of Rs 500 and Rs 1,000 currency notes by the Indian government.

For Saima Sharmin, who got Indian currency notes in exchange for Bangladeshi taka at the border checkpost, the journey ahead was difficult. Sharmin was here for her chemo therapy at a private hospital in state capital Kolkata. But, she had to return home without any treatment since the Tata Cancer Hospital refused to provide her treatment in exchange for the old currency notes she had.

“I am suffering from cancer. Since we do not get good medical facilities in Bangladesh, we come to India’s Bengal. I am in urgent need of the chemo therapy. My chances of survival depend on the treatment that I receive periodically,” she told WION.

“The hospital is demanding Rs 100 currency notes but I could only exchange Bangladesh’s currency for Rs 500 and Rs 1,000 notes. I have to return home without being treated," she added.

Like Sharmin, several Bangladeshi nationals had to either return home or look for other options to avail treatment.

While the Indian government has asked hospitals to accept the old Rs.500 and Rs 1,000 currency notes, only government-run hospitals are doing so. Private hospitals and nursing homes are turning down patients who cannot pay for the treatment in denomination of Rs 100 or lower.

While Bangladesh ramps up its own healthcare infrastructure, most patients from across the border come to India in search of not just intensive medical procedures but routine checkups too.

“Most private hospitals in the southern fringes of Kolkata get approximately 5 to 10 per cent of its revenue from medical tourism. This demonetisation of currency notes is not only affecting the patients but also the economy rendered by cross-border medical tourism,” said a doctor requesting anonymity.