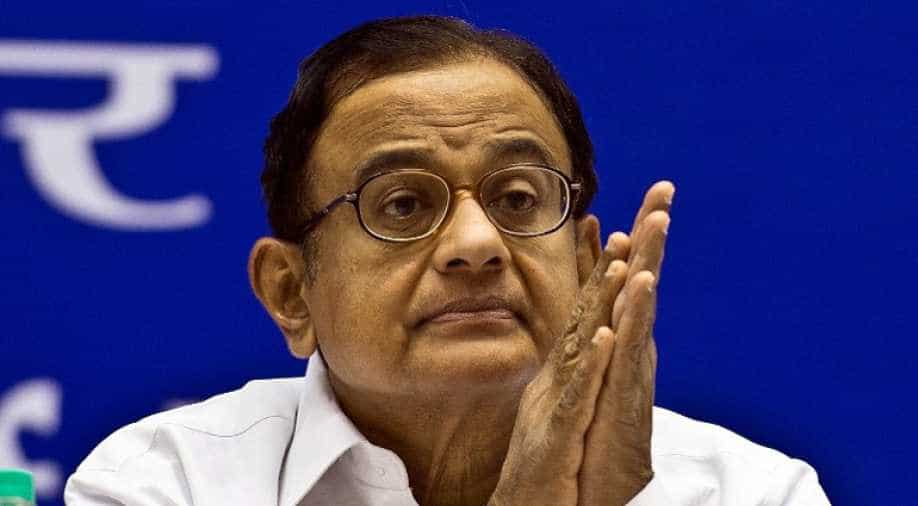 Former Indian finance minister P Chidambaram on Tuesday said it will take at least seven months for the government to replace the 500 and 1000 rupees banknotes that were ordered out of circulation on November 8.

"Take a simple arithmetic...they demonetised 2,200 (total volume) crore Rs 500 and Rs 1,000 notes. The capacity of all printing presses taken together is 300 crore notes (rpt) notes per month. So, even if you print note for note, it will take seven months. If you print smaller denominations notes like Rs 100 for Rs 500, it will take five times more time... Think somebody didn't think through... that's not unusual for government," Chidambaram said.

Speaking at a literature festival in Mumbai, Chidambaram said that the after-effects of the demonetisation decision will continue for a longer period than expected.

"You are seeing the first-order effects of withdrawing, sucking out 86 per cent of the currency in circulation from the market. The first order will continue for several weeks now. Then you will see the second-order effects."

The demonetised Rs 500 and Rs 1,000 notes accounted for over 86 per cent of the total Rs 16.24 lakh crore value of banknotes in circulation as on March 31, 2016, according to Reserve Bank of India's latest annual report.

The first order effects he explained could be seen in less consumption by people which meant that produce, especially perishable produce like vegetables, fruits, were not being sold.

The second oredr effects were already visible in places like Tirupur and Surat, where lay-offs and retrenchments have started, he said.

The 71-year-old politician further said the demonetisation move was not well thought out and wondered if the government had consulted its chief economic advisor before taking the decision.

"My suspicion is the only knowledgeable economist in the government, Dr Arvind Subramanian, was not consulted," he said.

He also said that it was too early to quantify the damage caused by the decision.

Chidambaram said that the 50 days that Prime Minister Narendra Modi had asked for the results of his initiative to show might ease the liquidity crisis for individual hands. He, however, said that it would not solve any other issues.

"The PM's time out for 50 days might ease the liquidity crisis at individual's hands, but it won't solve many other problems."