Demonetisation: Old notes worth more than Rs 5,000 can now be deposited only once till Dec 30 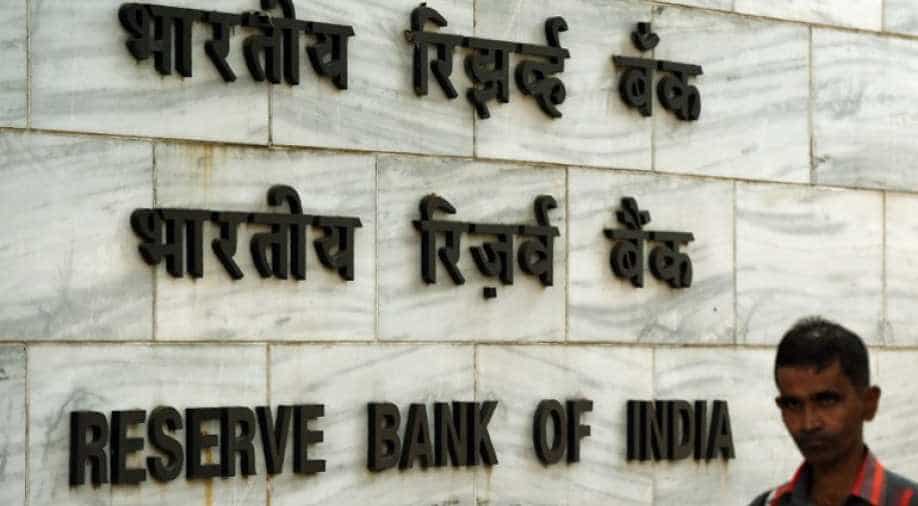 The explanation, RBI said, should be kept on record to facilitate an audit trail at a later stage. Photograph:( AFP )

The Reserve Bank of India has imposed restrictions on the amount of scrapped 500 and 1,000 rupee notes that can be deposited in bank accounts, news agency Press Trust of India reports.

RBI said on Monday old notes exceeding Rs 5,000 can be deposited only once per account till December 30. It said that the depositor will also have to give an explanation as to why the old notes were not deposited earlier, according to PTI.

RBI added that the explanation should be kept on record to facilitate an audit trail at a later stage.

Further, RBI said that even if deposits are below Rs 5,000, if the cumulative deposit exceeds Rs 5000, "they may be subject to the procedure to be followed in case of tenders above Rs 5000".

RBI also said that deposits above Rs 5,000 can be credited only into KYC-compliant accounts and "if the accounts are not KYC compliant credits may be restricted up to Rs 50,000 subject to the conditions governing the conduct of such accounts", PTI reports.

However, RBI has said that the restrictions shall not apply to deposits under the Pradhan Mantri Garib Kalyan scheme, 2016.

"It has been decided to place certain restrictions on deposits of specified bank notes into bank accounts while encouraging the deposits of the same under the Taxation and Investment Regime for the Pradhan Mantri Garib Kalyan Yojana, 2016," RBI said in a notification.

Under the scheme, black money holders can deposit unaccounted cash in an account which will be subject to 50 per cent tax, which breaks down into 30% tax, 33% surcharge and 10% penalty, and 4-year interest-free lock-in for the remaining 25 per cent of the amount.