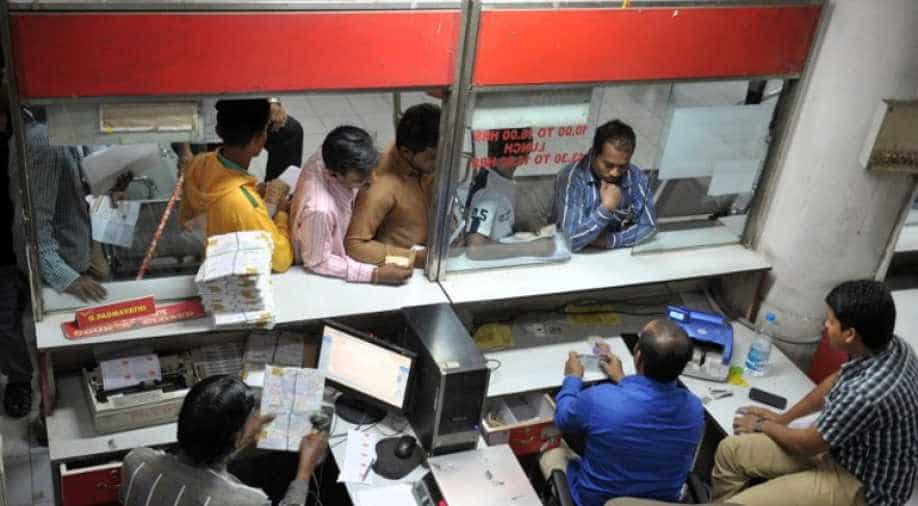 India's Income Tax department has come down strongly upon individuals and firms depositing unusually high amounts of demonetised Rs 500 and Rs 1000 currency in their accounts, issuing notices that ask for the source of the funds.

Hundreds of notices have been issued across the country after banks reported certain cases of "unusual or suspicious volumes of cash deposits" in their accounts, primarily beyond Rs 2.5 lakh, Indian news agency PTI reported.

The notices ask entities for supporting documents, books of accounts and bills to explain the unusual cash deposits, PTI reported.

"If you are assessed to Income Tax, then you shall also file the copy of Income Tax Return of last two years," an I-T department notice stated.

"The notices are being issued where the department feels the cash deposits made in the demonetised currency is suspect. This is part of the vigil that the taxman has deployed to check instances of tax evasion, money laundering and black money in the wake of the demonetisation of the two high denomination currencies on November 8," income tax officials told PTI.

They disclosed that notices had been issued in cities and towns across the country under section 133 (6) of the Income Tax Act which deals with the power to call for information.

After Prime Minister Narendra Modi announced the demonitisation of 500 rupee and 1000 rupee notes on November 8, the department has also stepped up vigil against real estate players, bullion traders and suspected hawala operatives to check the illegal use of the scrapped currency and subsequent generation of black money, PTI reported.

The taxman has also deployed checks on cooperative banks. In Mangalore, it found that old currency worth Rs eight crore was exchanged by five societies which had accounts in a cooperative bank in the city.

The department also recently issued notices to hundreds of charitable and religious organisations in the country enjoying tax exemptions to inform them about their cash balances as of November 8.

The notices were issued in order to keep a check on possible "accommodation" of black money in old currency by way of charitable contributions or donations to the organisations.

Old notes can be exchanged or deposited until December 30, after which they will cease to hold any value. A person can exchange Rs 2000 worth of old money for new in a bank. The remaining amount must be deposited.

The amount of money that can be withdrawn from an ATM in a day is Rs 2500 for recalibrated machines. A savings account holder can withdraw up to Rs 24,000 per week from the bank which includes cash withdrawn from ATMs. A current account holder can withdraw upto Rs 50,000 in a week. The only exceptions to this rule are families where weddings are imminent where the withdrawal limits have been increased to Rs 2.5 lakh in a week.