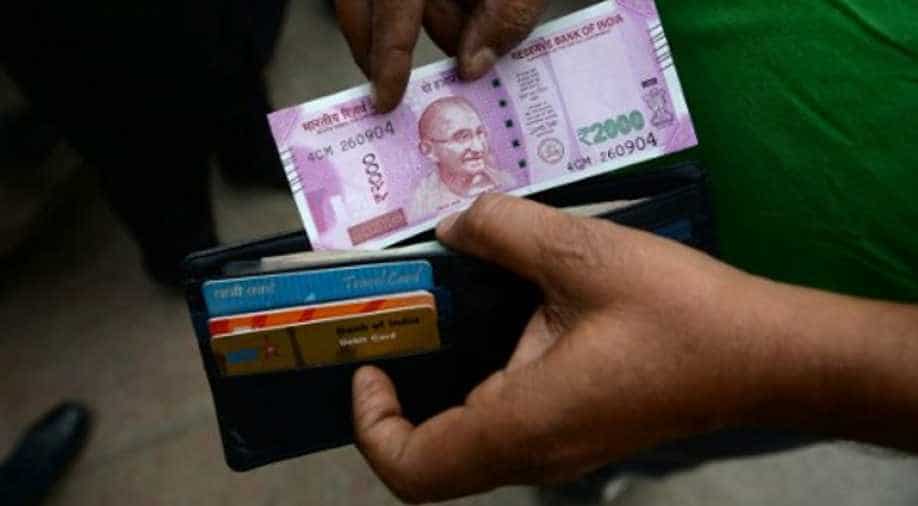 In a reply to the opposition in India, the BJP said that the government was eager to hear Congress vice-president Rahul Gandhi's "scholarly" arguments on demonetisation.

Union minister Ravi Shankar Prasad also spoke about the Congress' poor show in by-poll results, which were announced yesterday. Instead of forming a human chain outside the Parliament they should produce a "chain of speakers" inside and start a debate, he said.

"The government is very keen to hear Rahul Gandhi's scholarly arguments. Rajya Sabha witnessed a debate on November 17 and Congress leaders like Ghulam Nabi Azad and Anand Sharma besides BSP's Mayawati spoke. What happened now that they are running away from a debate. They realise that the country is not appreciating their arguments," DNA reported Prasad as saying.

Meanwhile, there were reports that Prime Minister Narendra Modi is likely to attend the Rajya Sabha tomorrow.

Prasad said that over Rs 7 lakh crores have been deposited in banks and it may lead to lower interest rates and other benefits to the masses.

Opposition parties today came together to protest against demonetisation outside Parliament, with Congress vice president Rahul Gandhi describing it as the world's "biggest impromptu financial experiment" and said they are firm on their demand for a JPC probe into the "scam".

"Our demand is that PM represents the country and he should come to Parliament and sit through the entire debate and hear us out and the other opposition leaders," Gandhi said.

"We feel there is a scam behind this decision. We feel he informed his own people before and the opposition is firm that it wants a JPC," he said.

He added that the decision has hit the fishermen in Bengal and Kerala and other places.

(WION with inputs from DNA)