Demonetisation: Government extends exemptions on use of old Rs 500 note till December 15 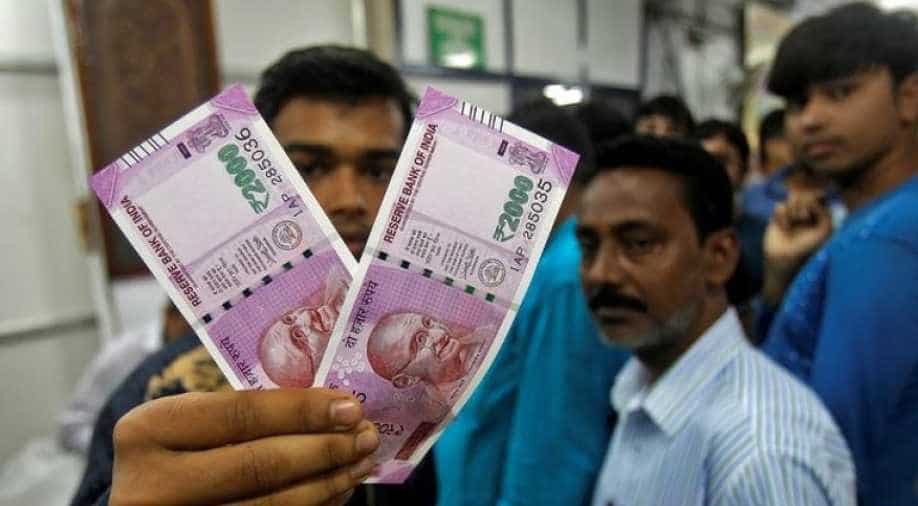 The government has discontinued over-the-counter exchange of the defunct notes, saying it had shown a declining trend and the move would encourage people to deposit money in their bank accounts. Photograph:( Reuters )

The government on Thursday extended the exemptions on use of old Rs 500 notes in public utilities, but stopped the over-the-counter exchange of defunct currencies and use of Rs 1,000 notes. The government has extended the facility till December 15.

The government release said the payments for the transactions under all the exempted categories will now be accepted only through old Rs 500 notes.

Schools and colleges run by central and state governments, municipalities and local bodies will accept fees up to Rs 2,000 per student.

Payment towards pre-paid mobile top-up to a limit of Rs 500 per recharge has also been allowed while purchase from consumer cooperative stores will be limited to Rs 5,000 at a time.

Current and arrears dues payments will be limited to only water and electricity, a facility that will continue to be available only for individuals and households.

Foreign citizens will now be permitted to exchange foreign currency up to Rs 5000 per week. Necessary entry to this effect will be made in their passports, it said.

Explaining the reason for discontinuance of exchange of the defunct notes, the release said it has been observed that over-the-counter exchange of the old notes has shown a declining trend.

It has further been felt that people may be encouraged and facilitated to deposit their old Rs 500 and Rs 1000 notes in their bank accounts. This will encourage people who are still unbanked, to open new bank accounts, it said.