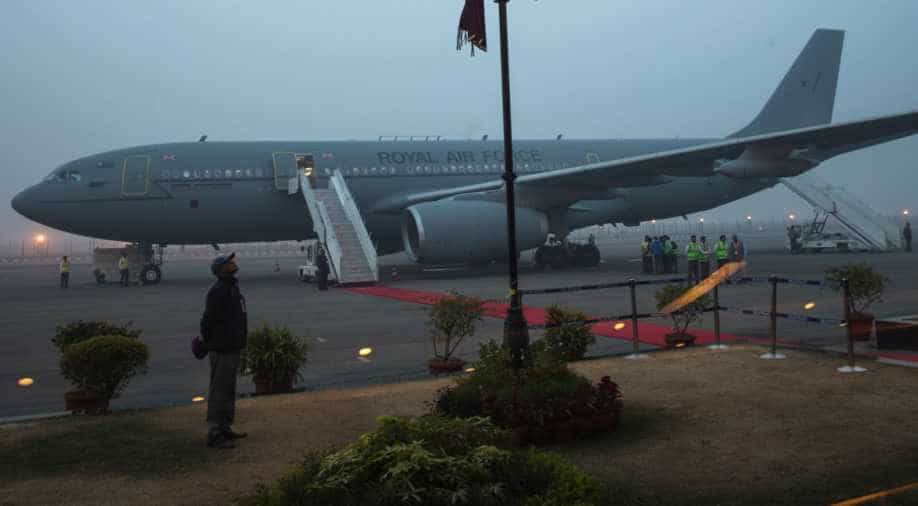 47 flights were delayed, more than 15 diverted and one was cancelled. Photograph:( PTI )

More than 60 flights were affected today at the airport here, with nearly 50 of them getting delayed as a thick blanket of fog engulfed the national capital in the morning.

Around 15 flights were diverted and one was cancelled even as Low Visibility Procedures were implemented at the airport, officials said.

As many as 47 flights were delayed due to bad weather that caused poor visibility conditions in the morning. The situation normalised later, they added.

Out of 15 diversions, 14 domestic and one international flight was diverted. Today witnessed the season's first fog cover.

Apart from weather conditions, about 55 flights were delayed and seven were cancelled today due to other reasons.

Delhi airport is one of the busiest aerodromes in the country with nearly 1,100 flight movements everyday.