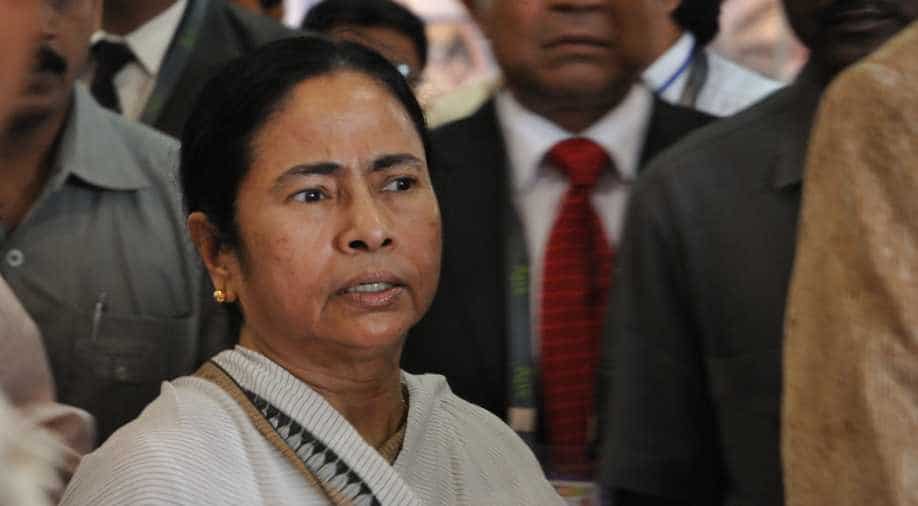 West Bengal chief minister Mamata Banerjee criticised India's defence minister Manohar Parrikar for saying her opposition to the deployment of the army at the state's toll plazas would "adversely" impact the morale of the armed forces.

In a strongly-worded letter today, Mamata said her complaint was not against the army but against the federal government under whose directions the army had acted. She also maintained that the defence ministry had not taken the permission of the state government for "large deployment of army personnel in civilian areas".

"My complaint was not against the army. It was against your government and the government policy, as they act under your directions. We have great respect for their nationalism and professionalism," Mamata said in her letter to Parrikar.

"On earlier occasions, such exercise was done in joint coordination with the state government and we used to provide full cooperation. But this time unfortunately, the ministry of defence had made a departure...You will appreciate that toll plaza data is readily available with the National Highway Authority of India and other agencies and exercise could have been avoided," Banerjee said.

Parrikar had earlier written to Banerjee expressing his pain over dragging the army into a controversy.

In his letter, Parrikar asserted that the army authorities were forced to put the record straight in the matter, by presenting evidence of their communication with the concerned state agencies, including rescheduling of the data collection operation, on their request.

He also stated that while political parties and politicians had the luxury of making "wild and unsubstantiated allegations" against each other, one needed to be extremely careful while referring to the armed forces.

The chief minister hit back, stating this applied to his party, and not hers.

"I take strong exception to your wild assertion that my articulation of the rights of the state government vis-a-vis army deployment without clearance has impacted the morale of the armed forces. Your general observations about political parties and politicians to have the luxury of making wild and unsubstantiated allegations may be apt for your party, but we do not belong to that group," she said.

She said that in her long political and administrative life, she had "never seen such political vendetta by misusing the role of an esteemed organisation".

The chief minister also claimed that Parrikar in his letter "chose to convey the laughable idea that you are the sole spokesperson on behalf of the people at large".

"I don't think that it behoves a minister of the union government to pass near defamatory remarks on a chief minister of any state and I trust that you will rectify this attitude," she said.

She also expressed surprise on how the defence minister's letter was flashed on the electronic media hours before it reached her.

The chief minister also said the central government did not pay heed to the Kolkata Police's objection to any exercise within 200 metres of the State Secretariat, which is a high-security zone.