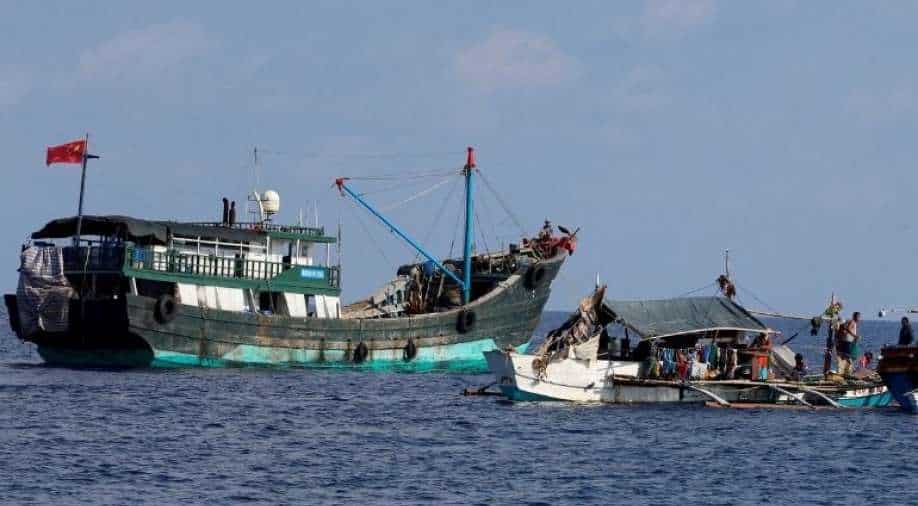 The trawler fleet consists of ‘Factory ships’ which process and package fish for sale in international markets, thereby depriving local fishermen of their livelihoods

Posing threat to the livelihood of local fishermen, hundreds of fishing trawlers have amassed at Pakistan’s Gwadar Port.

Through CPEC ports, China has invested millions in the Gwadar port; a gateway to China’s trade ambitions. Though it is believed to be a rich fishing ground, according to local fishermen the area has witnessed a sharp decline in the amount of catch, more so because of the Chinese trawlers.

The trawler fleet consists of ‘factory ships’ which process and package fish for sale in international markets, thereby depriving local fishermen of their livelihoods.

Aziz Singhoor, a senior commentator for the Pakistani daily `Roznama Azadi`, has exposed the issuance of licenses by these Chinese ships. Though the Pakistan government has denied this, the Roznama Azadi newspaper and Singhoor are adamant on their stand.

According to Azadi News, at least 2 million people are connected to the fishing business in Gwadar. Their livelihoods depend on day-to-day fishing.

But due to the interference of these factory ships lakhs of local fishermen have been brought to the verge of unemployment, with several families expected to be grossly affected.

The presence of Chinese ships in that area is not only complicating the distribution of fish catches for Pakistani local fishermen but according to activists, they are also threatening the survival of fishermen from the Philippines.

According to a report by DW Newsagency, Members of BIGKIS, a collective of fishermen from the northern fishing provinces of Zambales and Pangasinan, has said that the presence of Chinese boats in the Philippines Exclusive Economic Zone (EEZ) is hampering their fishing activities.

With the Chinese fleets of government-subsidised ships straying into distant waters searching for seafood and the continuously increasing influence yielded by China, this has also become a common point of concern for Hawaii’s commercial fishermen and the US military.