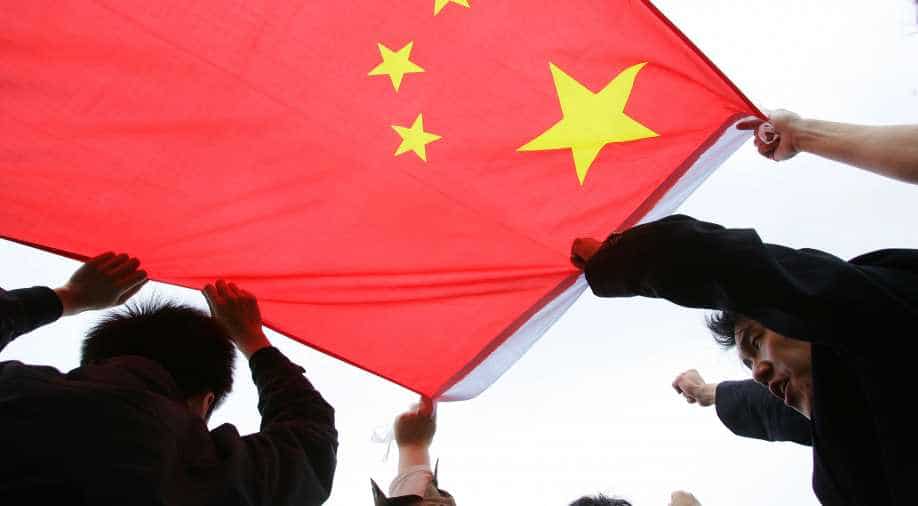 China led opposition to India's membership of NSG at a three-hour post-dinner meeting of the Nuclear Suppliers Group here on Thursday night which ended in a deadlock.

Preceding the two-day plenary of the 48-member NSG, which began today, China had repeatedly said that India's membership was not on the agenda and is said to have made every effort to prevent any discussion on India's bid.

However, Japan is believed to have raised India's case in the morning session after which it was agreed that the matter would be taken up at the special post-dinner meeting.

Indian official sources said that China was joined by Austria, Ireland and Brazil among other countries which questioned as to how a country like India which had not signed the nuclear non-proliferation treaty(NPT) can be admitted to the grouping.

Essentially their opposition was couched in principles and processes.

Brazil's objections are said to have surprised the Indian diplomats who pointed out that it is a member of the five-nation BRICS grouping. Besides India and Russia, the grouping includes China and South Africa.

Indian foreign secretary S Jaishankar, who is camping in Seoul, had earlier met the Brazilian delegation.

Officials said that discussions were inconclusive and that it would only be clear before the end of the plenary on Friday.