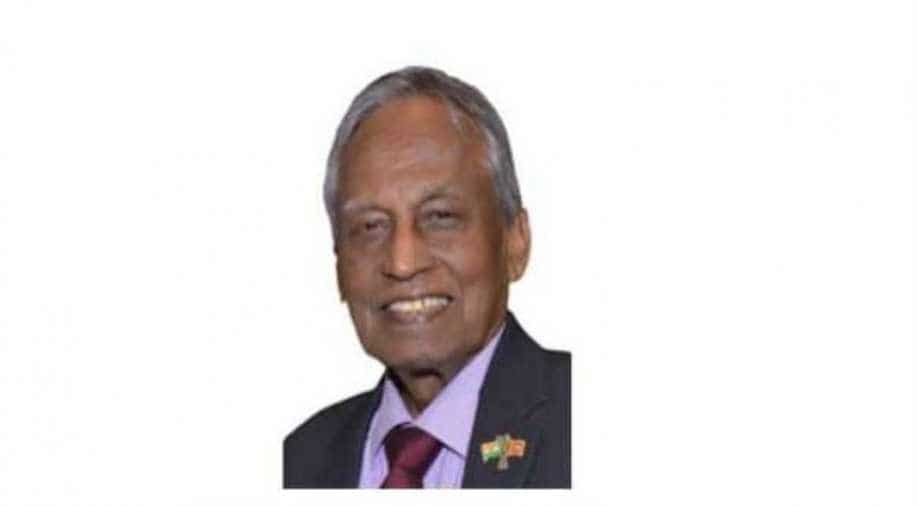 Fernando spoke to WION political correspondent Siddhant Sibbal on a host of issues such as debt crisis and India's help to the island nation.

In an exclusive conversation with WION, Sri Lankan High Commissioner to India Austin Fernando said Sri Lanka has a "relationship of relationships" with India while China is a "friend."

Fernando spoke to WION diplomatic correspondent Siddhant Sibbal on a host of issues such as debt crisis, India's help to the island nation, among others. This is his first interview to an Indian media channel after becoming Sri Lanka's envoy to India. Fernando was present at the Foreign Correspondents' Club of South Asia (FCC) in New Delhi.

Fernando: The relationship is at a very high level of cooperation, friendship. As I always say, we are not only neighbours and friends. We have a relation. Relationship of relationships.

WION: Any development expected in the repatriation of Sri Lankan Tamil Refugees living in India? Will u be talking to people in Delhi or in Tamil Nadu?

Fernando: Yes, we will talk to people. I have been talking to Chandrahasan, he is one person who has been involved with these people for a long time... he has been working with them. Then I want to have a chat with him along with DHC Krishnamoorthy and others... like the UN. We will be talking to many people.

WION: How do you see India's support? New Delhi has launched an ambulance service, thoughts on that?

Fernando: An ambulance service is one of the very very successful things that is happening in Sri Lanka.

WION: Your ties with China?

Fernando: I think, China is also a friend. They have been helping us. We have been having a long-standing relationship with them. But as I have said earlier. You are our relation.

WION: Is debt issue a big concern for Sri Lanka?

Fernando: It's a problem of financial management. And now we trying to manage it in a different way. We are getting money. We are negotiating for $1 billion from the RBI. Then we are looking for Samurai loan from the Japanese, panda loan from China. Getting some from Germany. Banks are trying to get 200-300 million from borrowings. We have a crisis. It is a reserve problem.