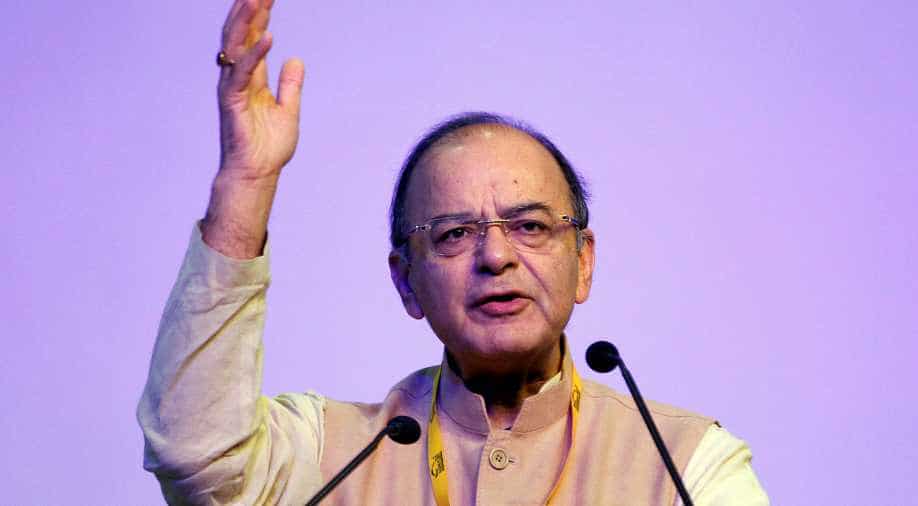 Budget 2017 is likely to offer some tax reliefs to individuals and corporate houses to boost consumption, savings and investment and some levies like Bank Cash Transaction Tax (BCTT), and differential service tax rates in the run-up to the implementation of Goods and Services Tax (GST) in July, according to a source.

The minimum threshold for income-tax (I-T), which is currently Rs 2.5 lakh, could increase to Rs 3 lakh. However, the I-T rate slabs may remain the same.

Besides raising the threshold for I-T, sources said the government could also increase the investment amount for which tax relief could be availed under Section 80 C of I-T Act.

At present, tax relief for specified investments under Section 80 C is Rs 1.5 lakh. This could be raised to Rs 2 lakh, if it is invested in schemes like National Saving Certificate, Post Office Savings Account, Life Insurance policies, Kisan Vikas Patra, Provident Funds, pension schemes and the like.

Effectively, it would mean that if a person with Rs 5 lakh income invests Rs 2 lakh in specified savings under Section 80C, he may not have to pay any tax.

Service tax, which is currently a single rate of 15 per cent (14 per cent + Swachh Bharat cess + Krishi Kalyan cess), may be made multi-slab and get aligned with the proposed GST rates of 5 per cent, 12 per cent, 18 per cent and 28 per cent.

"In my mind, there is a very good case for having differential rates for service tax. It should not be one rate any longer, but whether they are going to act on it in the Budget or whether they will do it when GST is introduced, we have to wait and watch," said M S Mani, senior director (indirect tax), Deloitte Haskins & Sells LLP.

Even taxes on goods could be brought in line with the proposed GST rates.

In what could be seen as a fallout of demonetisation, the source said that the government was very seriously considering a 1 per cent to 2 per cent BCTT on cash transaction above Rs 50,000.

"This would mean that anybody who withdraws cash from banks above Rs 50,000 would have to pay a tax of Rs 500 or Rs 1,000. This is being looked at to discourage people from withdrawing cash. If the transaction is done electronically or digitally, there would be no tax.

Therefore, people would be inclined to do more of electronic and digital transactions," said the source.

In all likelihood, there would be a limit on cash transaction. "They (government) are planning to do that. The limit could possibly be Rs 5 lakh or Rs 10 lakh".