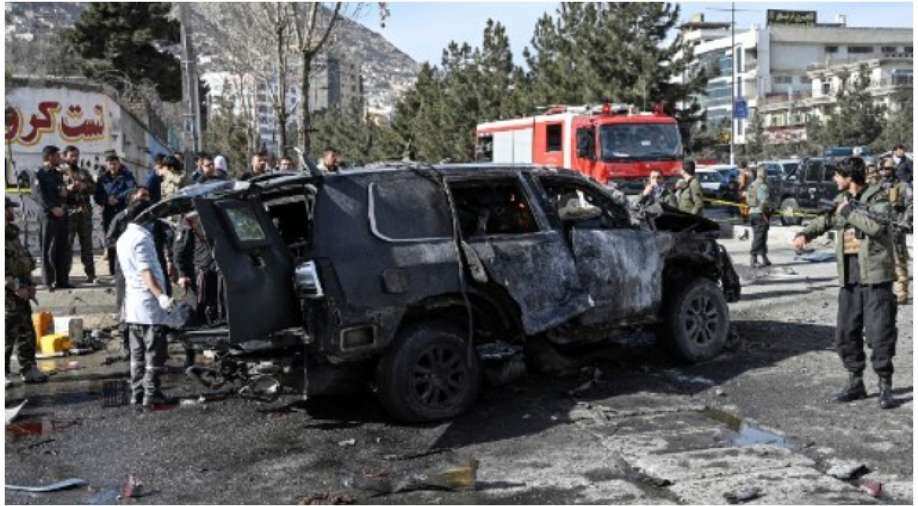 There are no reports of any casualties as of now

Three blasts rocked Kabul, Afghanistan on Wednesday morning as per news reports. Ariana News said that an IED (Improvised Explosive Device) targetted a land cruiser in Kart-e-Parwan. There are no reports of any casualties as of now. Afghanistan's Tolo News reported that there were three blasts and four people were injured in total.

Police spokesman Ferdaws Faramarz told reporters that two people were killed and another wounded in their vehicle by a bomb in downtown Kabul.

Interior ministry spokesman Tariq Arian told AFP that one of those killed was a district police chief in the capital.

An AFP photograph at the scene said the bomb had ripped through the rear of what was appeared to be an armoured vehicle.