Blast at US military base in Afghanistan kills one, injures 60 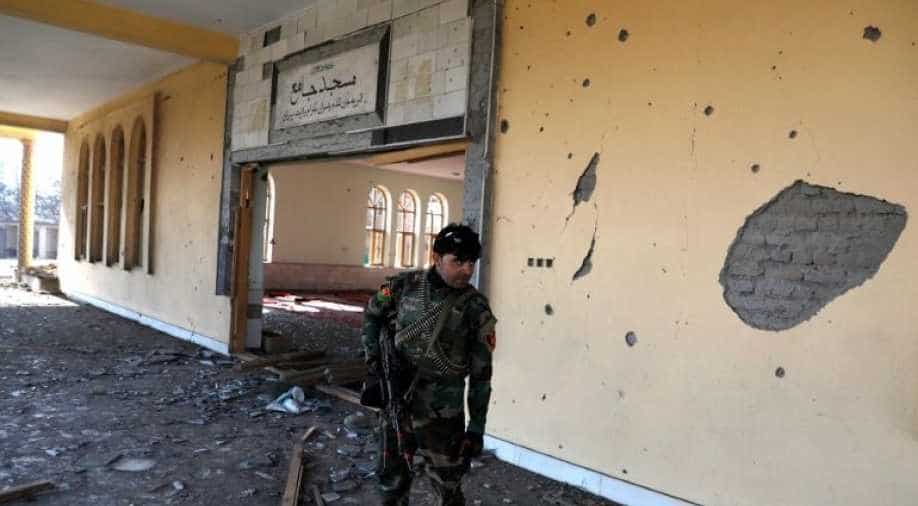 Suicide blasts in Afghanistan killed one and injured more than 60 on Wednesday.

The attack targeted US' main military base of Bagram which was contained after a 30-minute clash, Afghan and NATO officials said.

"A 30-minute clash also happened between the attackers, who obviously wanted to enter the base, and foreign forces," Wahida Shahkar, a spokeswoman for the governor of Parwan province said.

The attack reignites a spark that the United States is trying to mellow down, by reviving talks with the Taliban militants in Afghanistan.

The Taliban currently controls more territory than ever, after being ousted from power by coalition forces in 2001.

A provincial official said the casualties were all Afghans. Nobody has claimed responsibility for Wednesday's blast.

According to sources, two attackers detonated vehicles with explosives strapped onto them at the southern entrance of the base, while five opened fire.

Shahkar further added that there is no clarity as to how many gunmen were killed.

Resolute Support, the NATO-led mission in Afghanistan in a statement said that the attacked was ''quickly contained and repelled'' and that were no American or coalition casualties.