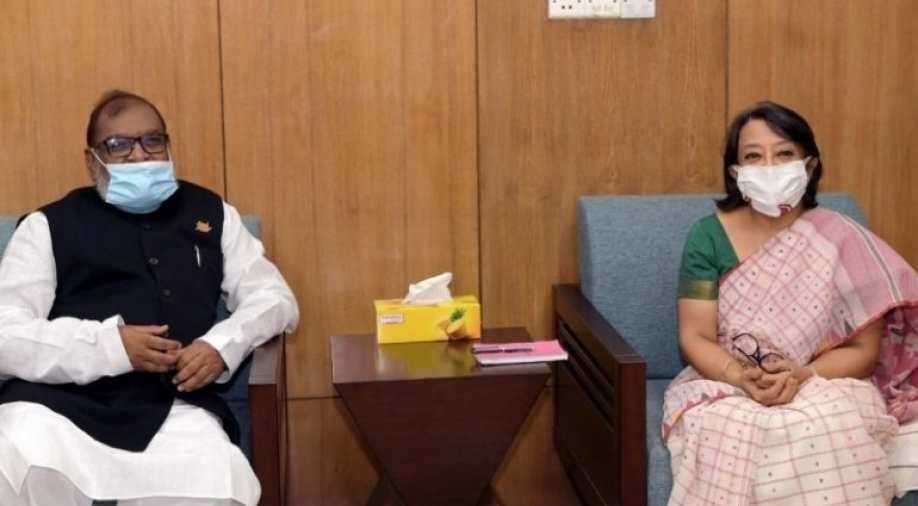 Bangladesh's Liberation War Affairs Minister Mozammel Haque has announced plans to construct a monument in the memory of the Indian soldiers martyred in the 1971 Liberation War against Pakistan. The anniversary coincided with the 50th anniversary of the country's independence.

“We are constructing the monument coinciding with the 50th anniversary of our independence” crucially backed by India, a ministry spokesman quoted Haque as saying.

The statement was made when the Indian High Commisisoner Riva Ganguly paid a farewell visit to Haque. Both the leaders assured he media that the two countries are friendly neighbours and friends.

“Some people are out to spread misleading information purposely to worsen the relations between the two next-door neighbours but the Bangladesh-India ties are not so fragile,” Ganguly said.

She also urged the Bangladesh government to translate the books based on Liberation War to Hindi, and expressed willingness to participate in Bangladesh's golden jubilee of their independence in 2021.

An official familiar with the monument project said the government has selected 3.5 acres of land at frontier Ashuganj of Brahmanbaia district bordering Agartala.

“The site which has been selected has historic significance . . . Indian army fought Pakistanis some decisive wars in 1971 along with our freedom fighters in Ashuganj,” the official said.

The monument's construction will begin this year and will be completed in the next two years, the minister claimed.