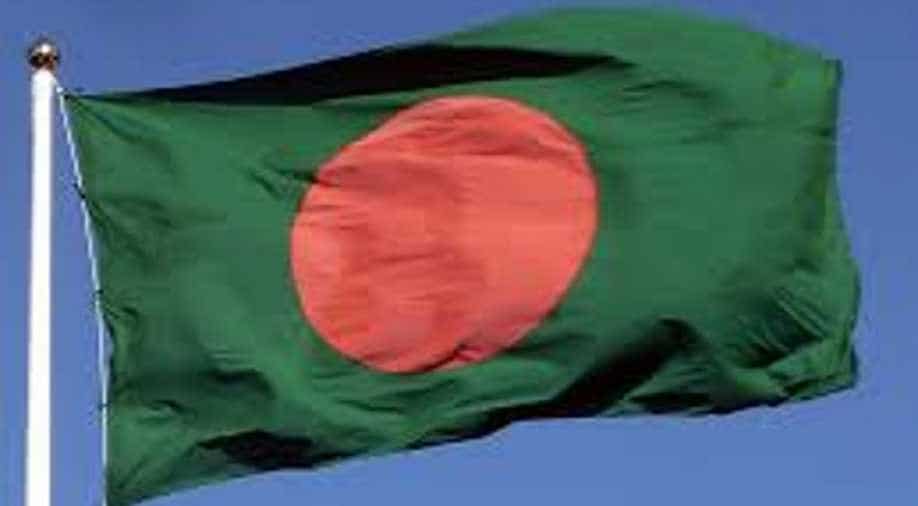 Bangladesh and AOT agreed on a deal in February 2018 for the supply of 1.25 million tonnes per year (mtpa ) for 15 years but it was not signed.

Bangladesh has scrapped a liquefied natural gas (LNG) supply deal with Swiss energy trader AOT Energy, which had been close to being finalised, an official said on Friday.

Bangladesh and AOT agreed on a deal in February 2018 for the supply of 1.25 million tonnes per year (mtpa) for 15 years but it was not signed. Since then, the country has installed its first import terminal and received its first cargoes, while prices seesawed.

"The deal with AOT will not be signed," said Mohammad Quamruzzaman, managing director of the Rupantarita Prakritik Gas Co., which is in charge of LNG supplies to the country. "The decision has already been conveyed to them."

He did not give a reason for scrapping the agreement. AOT, controlled by the investment vehicle of the late Belgian Baron Albert Frere, did not respond to requests for comments.

"We didn't want to go ahead with them for a long-term deal ... But they have been shortlisted for spot LNG purchases," the official said.

Bangladesh has a 2.5 mtpa deal with Qatar which supplies the first terminal, the Moheshkhali floating storage regasification unit (FSRU), and a 1 mtpa deal with Oman will kick in once a second FSRU starts operations in March this year.

The nation of 160 million is expected to become a major LNG importer in Asia, alongside Pakistan and India, as domestic gas supplies fall.

But it has tempered its initial enthusiasm. Officials at one point were considering half a dozen import projects but have since pared the list down.

A government source said Bangladesh had taken on too many LNG projects without proper planning.

Bangladesh has imported 0.7 million tonnes, or 12 cargoes, since the first FSRU began regular operations in September, according to Refinitiv Eikon data. All of them came from Qatar.

When the second FSRU beings operations, Bangladesh will have an import capacity of 7.5 mtpa although it is expected to import 2.9 mtpa this year and 4.6 mtpa next, according to Wood Mackenzie estimates.