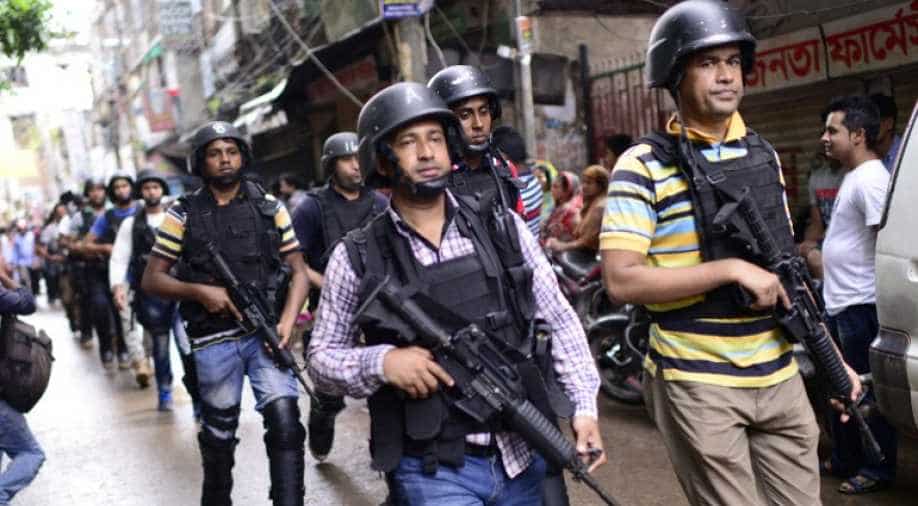 At least 152 Myanmar nationals have been detained by the Bangladesh Police at the Ijtema premises in Tongi, Gazipur for entering the country illegally.

The Dhaka Tribune quoted the police as saying that the Myanmar nationals were detained by them after receiving information from some locals and foreigners about them.

They did not carry any valid documents.According to the police, the Myanmar nationals confessed during interrogation that they had entered Bangladesh illegally, adding that 126 among them came through Cox's Bazar.

A senior police official informed that 13 others managed to evade the detention.

Superintendent of Police Harun-ar-Rashid said that the detainees informed the police that they had entered the country illegally and were planning to leave Bangladesh to move to another country from here.

The detainees were sent to the Myanmar embassy in Dhaka after the interrogation.