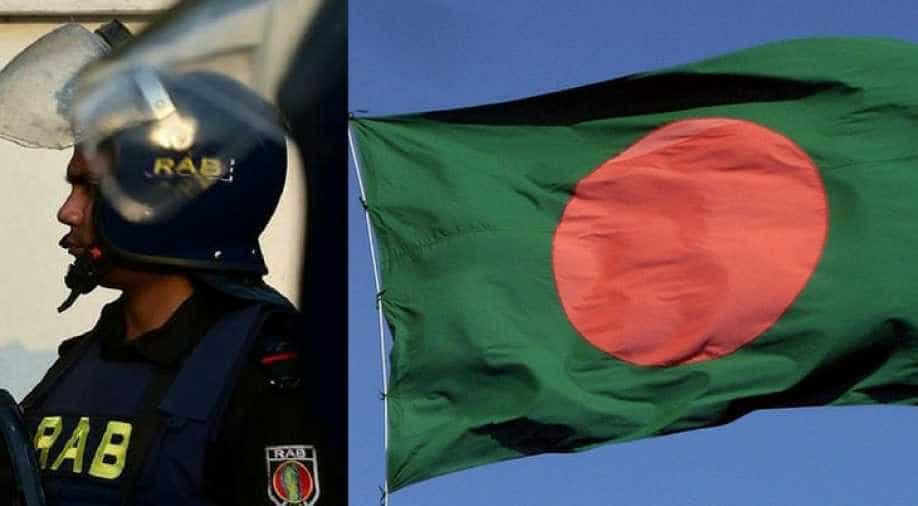 The Rapid Action Battalion police unit said the pilot plotted with senior extremists from Jamayetul Mujahideen Bangladesh to crash a plane into the homes of politicians or to take passengers hostage Photograph:(Others)
Follow Us

A pilot with the Bangladesh national carrier Bangladesh Biman was arrested on Wednesday suspected of terrorism offences, including plotting to keep passengers hostage and flying a plane into the houses of top government leaders, police said.

Sabbir Enam, 31, was detained on Tuesday and formally arrested on Wednesday, a senior police official said.

Rapid Action Battalion, the special security force of Bangladesh police, arrested him and three others, including his mother, said Mufti Mahmud Khan, a director of the RAB responsible for the legal and media wing of the force.

He told Reuters that Sabbir had close links with the militant group Jamaat-ul-Mujahideen Bangladesh (JMB) and was planning to fly a plane into the residences of top government leaders.

"He also had plans to take a flight, keeping passengers as hostage, and heading to some Middle Eastern country,” Mufti said.

No further details of the plans, or if or when they were ever to be carried out, were immediately available. The arrested pilot was not available for comment.

JMB is an Islamic militant organisation which in 2005, detonated 500 bombs at 300 locations across the country. Its aim is to set up an Islamic state.