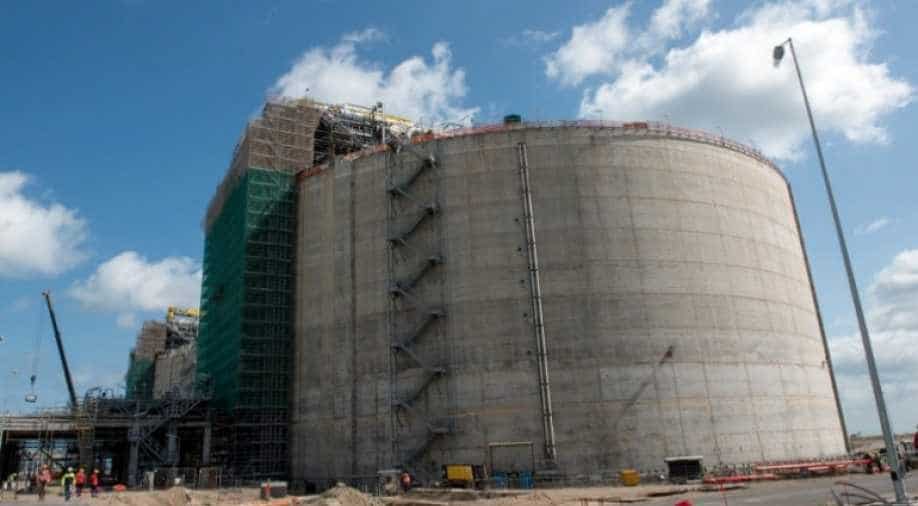 The initial EOIs were supposed to be due by March 20 but the companies hoping to take part asked for more time.

Bangladesh is extending the deadline by three months for companies to submit expressions of interest (EOI) to build the country's first onshore liquefied natural gas (LNG) terminal, two sources familiar with the matter said on Thursday.

The initial EOIs were supposed to be due by March 20 but the companies hoping to take part asked for more time.

"The deadline for submission will be extended by three months as potential developers sought more time," one of the sources said, adding the new date was June 20.

The EOI is for the design, engineering, procurement, construction and commissioning of a land-based terminal that can handle 7.5 million tonnes per year of LNG, including receiving, unloading, storage and re-gasification facilities.

The project is expected to be built on a build-own-operate basis for 20 years, with ownership then transferred to the Bangladeshi government or a company nominated by the government at no cost.

"We are getting huge response from companies," the second source said, adding companies from Japan, South Korea and India had indicated their interest.

The onshore terminal, which can be expanded to 15 million tonnes per year in the future, is part of Bangladesh's strategy to develop its gas sector with private companies, according to the EOI document.

The project developer will be required to arrange the necessary financing.

Bangladesh, which has a population of more than 160 million, is turning to land-based LNG terminals as its first imports of the super-chilled fuel through a floating platform were delayed due to the weather and technical issues.

The South Asian country began importing LNG from Qatar on a regular basis in the last year through the country's first floating storage and regasification unit (FSRU).