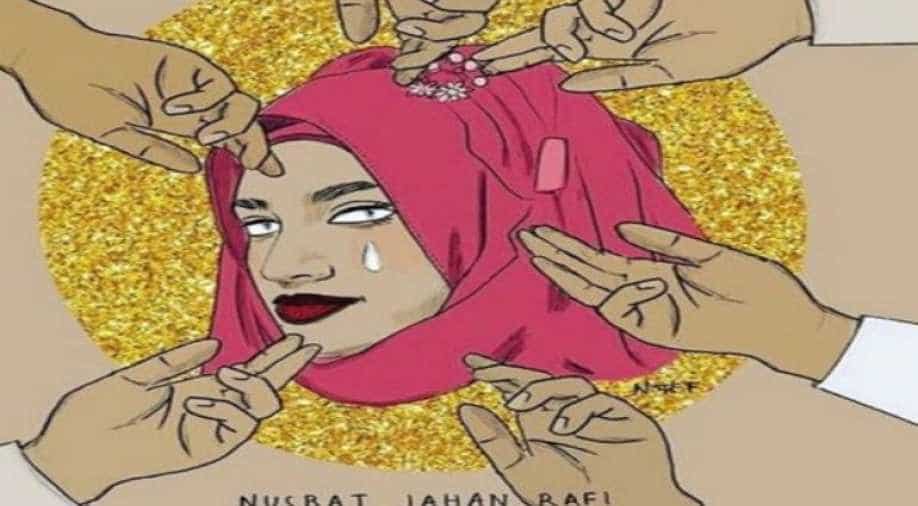 A court in Bangladesh on Thursday sentenced 16 people to death for the murder of Nusrat Jahan Rafi.

A court in Bangladesh on Thursday sentenced 16 people to death for the murder of Nusrat Jahan Rafi after she protested against sexual abuse by the principal of a madrasa.

18-year-old Nusrat, residing in the small town of Feni, was set on fire on April 6 two weeks after she registered a complaint against sexual abuse by the principal, reported BD News 24.

The principal, Siraj-Ud-Doula, who reportedly orchestrated the attack is among those sentenced.

On April 6, Nusrat was tricked into coming on top of the roof of the madrasa where the perpetrators set her on fire after she refused to withdraw the case.

She was taken to a hospital later, however, she succumbed to her injuries on April 10.

The incident shocked the entire country and led to a series of protests against the oppression of woman and girls.