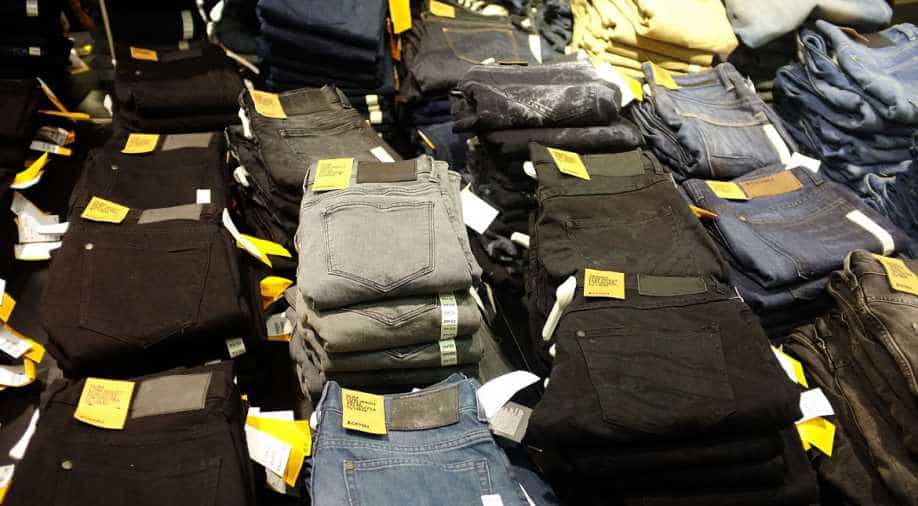 Bangladesh relies on garments for around 80 per cent of its exports and for about 4 million jobs, and ranks behind only China as a supplier of clothes to developed markets like Europe and US. Photograph:(Getty)
Follow Us
Some leaders of Bangladesh's $26 billion garment industry expect Western fashion retailers to review their ties with the world's second-largest garment exporter after Islamist militants killed 20 foreigners in an attack on a Dhaka restaurant.

Bangladesh, one of the world's poorest countries, relies on garments for about 80 per cent of its exports and for about 4 million jobs, and ranks behind only China as a supplier of clothes to developed markets like Europe and the United States.

Islamist militants killed 20 people, including at least nine Italians, seven Japanese and an American, inside an upmarket restaurant in Bangladesh's capital, before security forces stormed the building and ended a 12-hour standoff on Saturday.

Islamic State said it was responsible for one of the most brazen attacks in the South Asian nation's history, but a senior minister said the jihadists who slaughtered 20 hostages at a Dhaka restaurant were members of a homegrown Bangladeshi militant outfit and not followers of IS.

"They are members of the Jamayetul Mujahdeen Bangladesh," home minister Asaduzzaman Khan told AFP, referring to a group which has been banned in Bangladesh for more than a decade. "They have no connections with the Islamic State."

It marks a major escalation in a campaign by militants over the past 18 months that had targeted mostly individuals advocating a secular or liberal lifestyle in majority-Muslim Bangladesh with 160 million people.

"An incident like this will definitely impact us, in as much as our importers from places such as (the) US and China will be wary to visit because of the security concerns," said Shahidul Haque Mukul, managing director of Ananta Garments.

The industry had been recovering strongly from a major tragedy three years ago, when a factory building collapsed, killing more than 1,100 people, prompting safety checks that led to many factory closures and the loss of exports and jobs.

It had also seemed little touched by a spate of recent murders on liberals, gays, foreigners and religious minorities in sporadic attacks claimed by Islamic State and al Qaeda.

Between October and January, its exports surged 14 per cent from a year earlier.

But Friday's attack signalled a more chilling threat to foreigners. The militants targeted a building housing two upmarket eateries popular with foreigners, and several of those killed were Italian garment entrepreneurs.

"It is a strong slap to our image. It will put pressure on our business, but we cannot say to what extent at the moment."

A Bangladesh-based executive for a French-based garment buyer said he feared a deep slump in business in the coming days.

But other industry figures said heightened security fears could be managed and that manufacturers could hold more meetings with Western customers outside Bangladesh, in Asian cities such as Singapore or Hong Kong, a trend that had begun some time ago.

"Concerns on visiting our factories, holding meetings, etc, by foreign nationals will be there for a few months, but I believe within six months, the intensity will thaw and things will be back to normal," said Abdullah Hil Rakib, head of exporter Brothers Fashion Ltd.

At least two European retailers which source clothes from Bangladesh, Sweden's H & M Hennes & Mauritz AB and Britain's Marks and Spencer Group PLC, say their operations in the country are not immediately affected.

Both said their workers are unaffected and that they have no plans to change their sourcing, but are monitoring the situation.

H & M's spokeswoman said the company has “safety routines” for workers, though she did not elaborate.

The industry owes its resilience to some of the world's lowest wages, the right skills and the fact that China has become less competitive as a producer in recent years.

The minimum monthly wage for garment workers in Bangladesh is $68, compared with about $280 in mainland China.