At least 25 dead, around 400 injured in Nepal storms: KP Oli 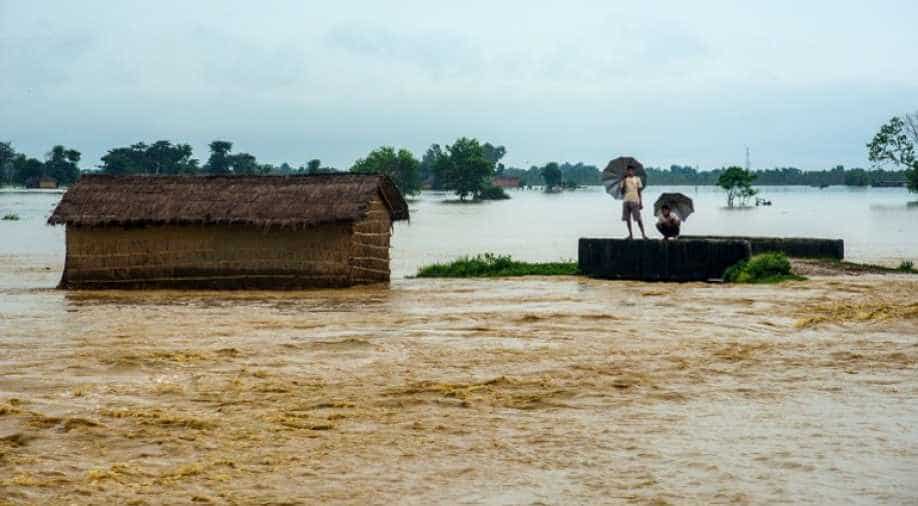 "At least 25 people have been killed and many injured. Search and rescue workers have been deployed," Bhattarai said, warning that the toll may rise, with information about the disaster still coming in.

Prime minister KP Sharma Oli expressed his condolences in a tweet and said that as well as the 25 killed, around 400 were injured.

"Helicopters are on standby for necessary rescue and relief tomorrow morning," Oli said.

Storms causing such high casualties in spring are rare in Nepal.