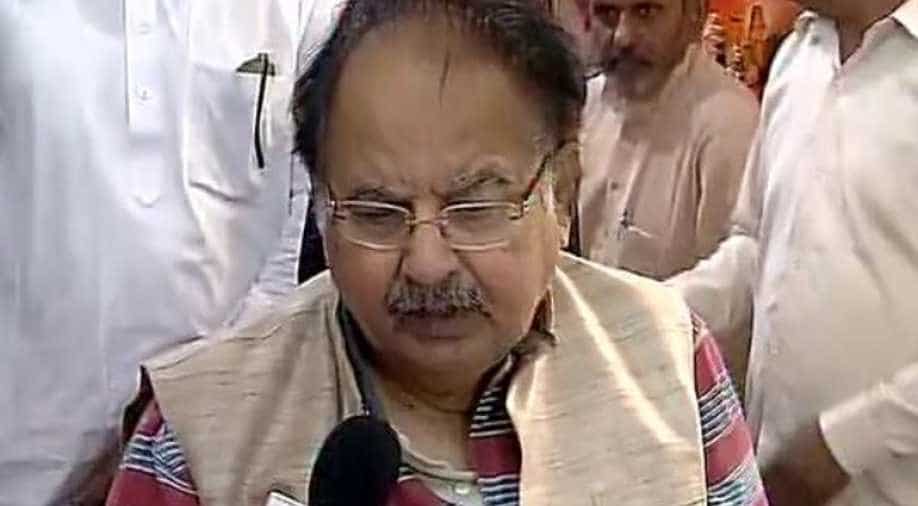 'Will sit at home & work. Will look for other ways to serve in Delhi,'he added.? Photograph:( ANI )

He is reportedly miffed over the distribution of tickets for the upcoming Delhi municipal polls.

"Every time new committee is formed, they interview us like class 8 students. What is my use if they are unable to understand me?" ANI reported him as saying.

"Will sit at home & work.Will look for other ways to serve in Delhi," he added.

Every time new committee is formed,they interview us like class 8 students. What is my use if they are unable to understand me-AK Walia,Cong pic.twitter.com/p1idJaXeU3

Will sit at home&work.Will look for other ways to serve in Delhi: Senior Congress leader Dr AK Walia on if his grievances aren't addressed pic.twitter.com/YtyMVWtLUM

There have been a string of defections from the Congress recently.

New reports have murmured that the blame for the condition the Congress finds itself in -- and the reason for the defections -- is pointed at Congress vice president and heir apparent Rahul Gandhi.