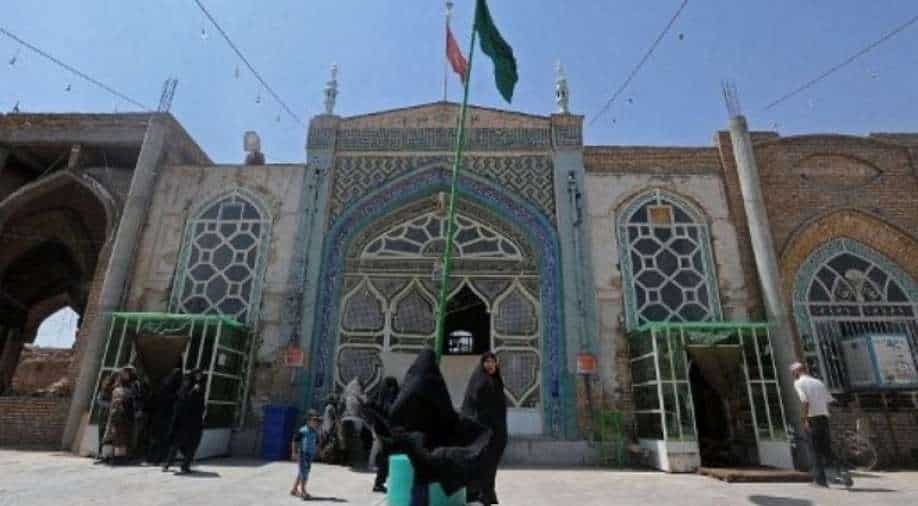 The regional Islamic State group has been blamed for the majority of sectarian assaults against Shia civilians in recent years.

In several areas of Afghanistan, Shia minorities are constantly attacked, and these horrific attacks and killings are paving the way for a major migration of the community to Iran.

Human Rights Watch reported that the Islamic State of Khorasan Province (ISKP), an armed organisation connected with the Islamic State (ISIS), is committing crimes against humanity through bombings and other targeted assaults against Afghanistan's Shia religious minority.

Attacks against Shias have increased in regions that are not covered by the media.

Minorities, like as the Hazaras, are migrating to Iran.

Watch | Gravitas Plus: The Shia-Sunni Divide: Understanding the split

The regional Islamic State group has been blamed for the majority of sectarian assaults against Shia civilians in recent years.

The group considers Shia Muslims to be non-Muslims, and has targeted them for assassination everywhere it operates, according to its extremist interpretation of Islam.

When the Taliban occupied Afghanistan in the 1990s, they oppressed the Hazara minority, who makes up the majority of the country's Shia, although they have not claimed any sectarian assaults in recent years.

Since at least 2015, when the Islamist armed organisation began attacking mosques, hospitals, schools, and other civilian facilities, especially in predominately Shia districts, the ISKP has presented a severe threat to Hazaras and other Afghan civilians.

At least 1,500 civilians have been murdered in these attacks, with thousands more injured, the majority of them are religious minorities.