Abrogation of Article 370 is internal matter of India: Bangladesh 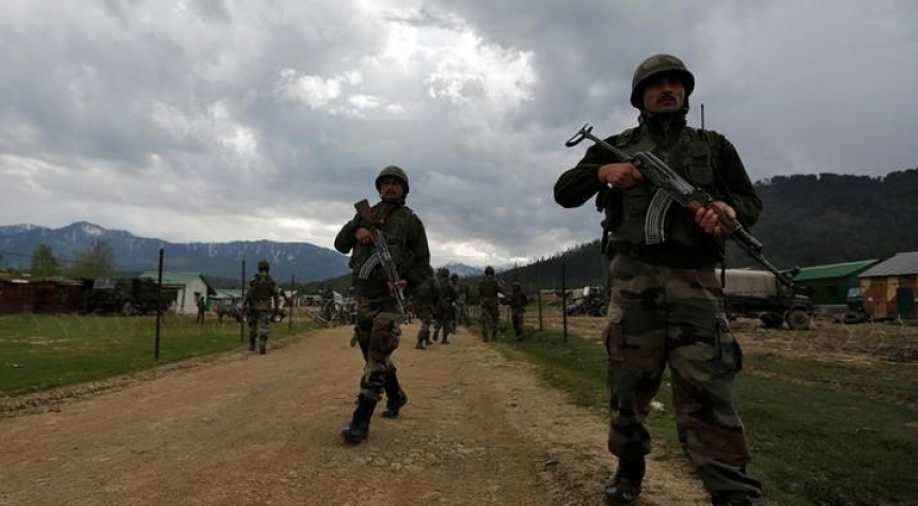 Bangladesh on Wednesday called the abrogation of Article 370 in Jammu and Kashmir as an internal matter of India.

The country's Minister for Foreign Affairs said, "Bangladesh maintains that Article 370's abrogation by Indian Government is an internal issue of India. Bangladesh has always advocated, as matter of principle, that maintaining regional peace and stability, and development should be a priority for all countries."

The Maldives which is the member of the organisation of Islamic Cooperation was the first neighbouring country to back New Delhi.

While Maldives, UAE, Sri Lanka, Bhutan and Thailand have called it an internal matter of India, Saudi and Malaysia have said that India and Pakistan should settle the issues peacefully.

Sri Lankan Prime Minister Ranil Wickramasinghe also welcomed the creation of "Ladakh state" which he said will be the first Indian state with a Buddhist majority.

The UAE Ambassador Ahmad Al Banna said his country has taken note of the Indian government`s decision to abrogate Article 370 that gave special status to Jammu and Kashmir and added that it was India`s internal matter aimed at improving efficiency.

India abrogated Article 370 which accorded a special status to Jammu and Kashmir after a resolution regarding the same was passed in both houses of the Parliament.