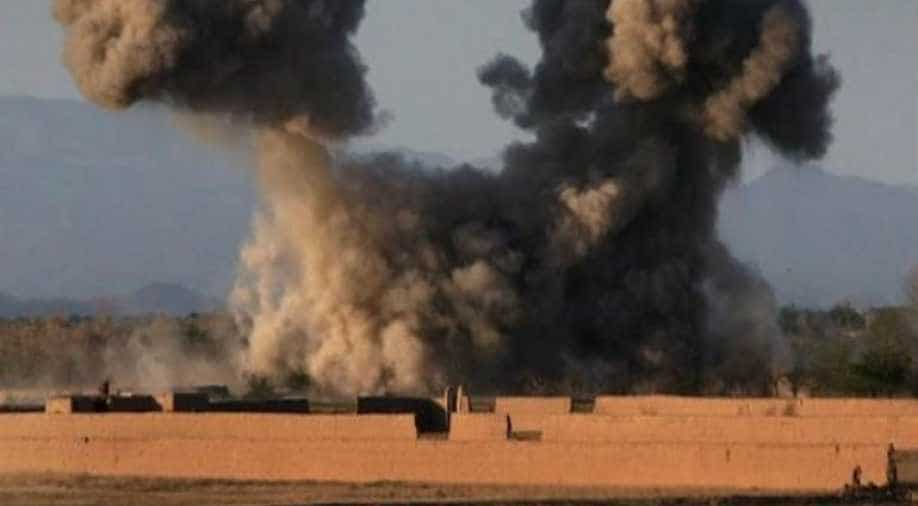 At least 11 militants belonging to the Islamic State (IS) terrorist group were killed in an Afghan airstrike in the country's east.

The Tolo News, on Tuesday, quoted the Ministry of Interior's statement that the strike was conducted in Achin district of Nangarhar province.

Weapons stocked in the hideout were also destroyed in the airstrike, the statement added.

IS has not commented on the incident so far.

Earlier on Sunday, several IS militants were killed in an operation carried out by the Afghan security forces in eastern Nangarhar province.

A heroin factory was also destroyed in that raid.